Home/Media/What is the role of an aviation expert witness?

What is the role of an aviation expert witness?

What is the role of an aviation expert witness?

An aviation expert witness can provide a significant number of benefits when conducting litigation. What they have to say may be the difference between a case lost and a case won.

Due to the complexity of aviation, and indeed the complexity of litigation, aviation expert witnesses can provide courts with an understanding of all the relevant commercial, technical and operational components of flight. They can do this by providing expert reports and also testifying in open court.

Below we take a look at some court decisions where aviation expert witnesses have played an important role. These witnesses helped both plaintiffs and defendants to frame the arguments for their case. They also ultimately assisted the court in understanding highly technical concepts in order for them to arrive at their decisions.

In February 1986, Brian Mickelberg (part of the Mickelbergs wrongfully convicted of the 1982 Perth mint swindle) was killed in a plane crash near the Canning Dam in Perth. He was the pilot. The cause was simply that the aircraft ran out of fuel. 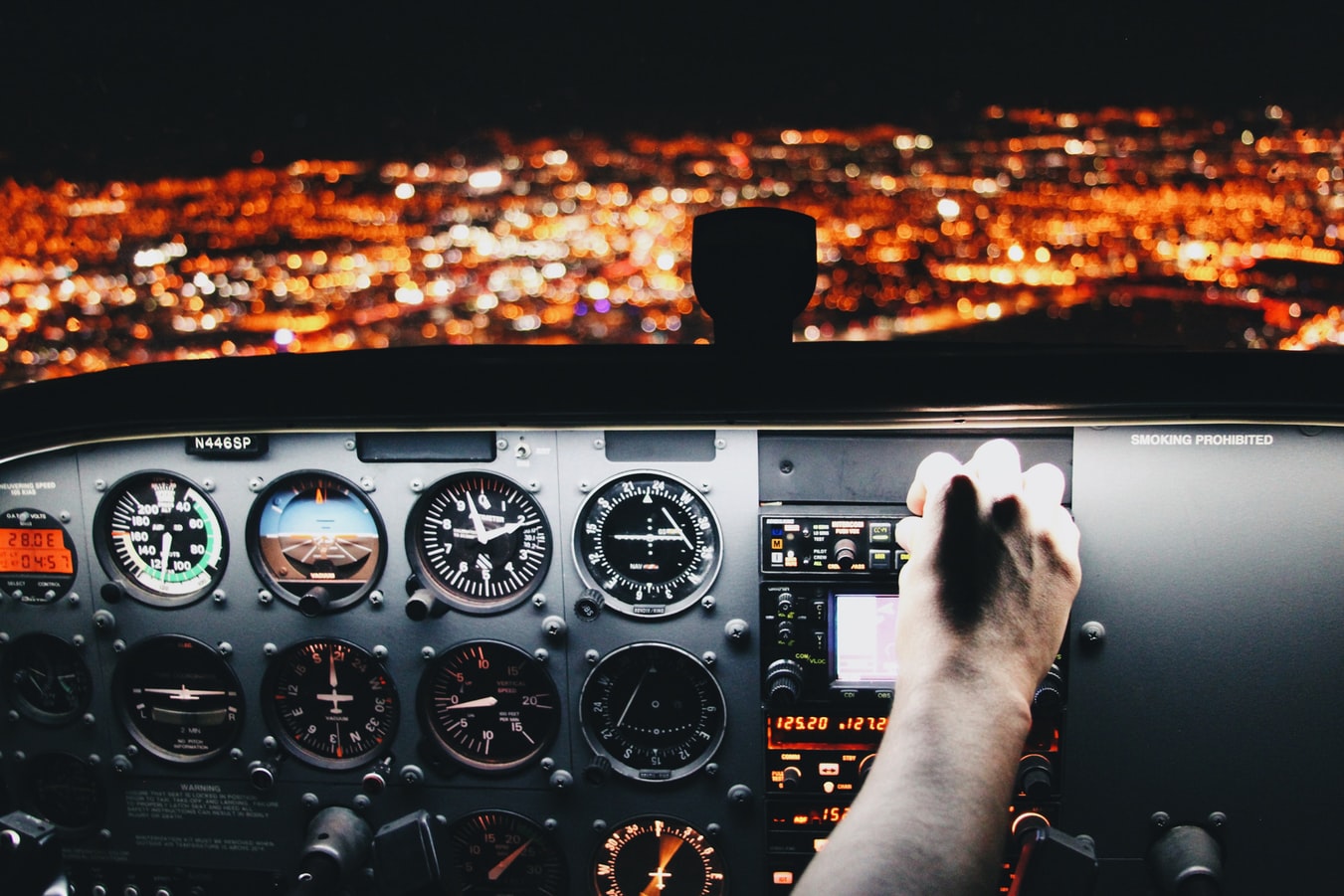 The judge at first ruled in favour of Aerodata and AGA. He found that Brian had been negligent. He simply relied on the fuel gauge, when expert witnesses testified that this was not (at the time) the safe and prudent practice. The experts testified that pilots are always taught that fuel gauges are unreliable. Faye appealed.

The judge on appeal found that AGA was also negligent in publishing a maintenance release that appeared to show that the fuel gauge was working just fine.

However, the strength of the evidence provided by the expert witnesses was enough for the Court of Appeal to find there was contributory negligence on Brian’s behalf.

This led to a significant reduction in the damages that AGA had to pay, with the court finding that 60 per cent of the responsibility of the crash lay with Brian.

In this case, two passengers were killed in an aircraft crash in Western Australia and three were injured. Both the pilot and the engineer who designed part of the aircraft were found negligent. The injured passengers and the families of the passed passengers were awarded significant damages.

The court was greatly assisted by a number of expert witnesses who provided high-quality evidence in favour of the passengers.

One expert was a physicist who had expertise in radar and flight data and cockpit voice recorder analysis. This expert assisted the court in plotting the flight path of the relevant flight.

Another expert was an aeronautical engineer with significant experience of the relevant plane in question, a Cessna 404 twin-engine aircraft. He gave evidence that the replacement sleeve bearing material to the aircraft (aluminum bronze) was not a proper substitute material. Another engineer also testified that the engineer should have sought expert metallurgical advice before replacing the sleeve bearing.

A range of pilot expert witnesses also assisted the court in relation to aerodynamic matters and the skills required to fly an aircraft. Air traffic controllers were also called and assisted the court in understanding aircraft behaviour including whether the aircraft was operating correctly during the take-off run.

The judge found overall that the expert evidence was enough to find that the pilot and engineer were both in breach of their duty of care, which caused the aircraft accident.

In this case, a student (Campbell) was being given flying lessons by a very experienced pilot and instructor (Hay). The engine failed and they were forced to make a forced landing in a paddock.

Campbell sued Hay for the injuries he suffered, so Mr Hay’s solicitors engaged the help of two expert witnesses in his defence. These experts included a highly experienced flying instructor with over 4,000 hours flying experience. The other was a maintenance aircraft expert who had worked for numerous years in accident investigation.

They produced a lot of helpful material and concluded that whilst Hay’s actions were not perfect, he had done “a very good job of a bad situation”. 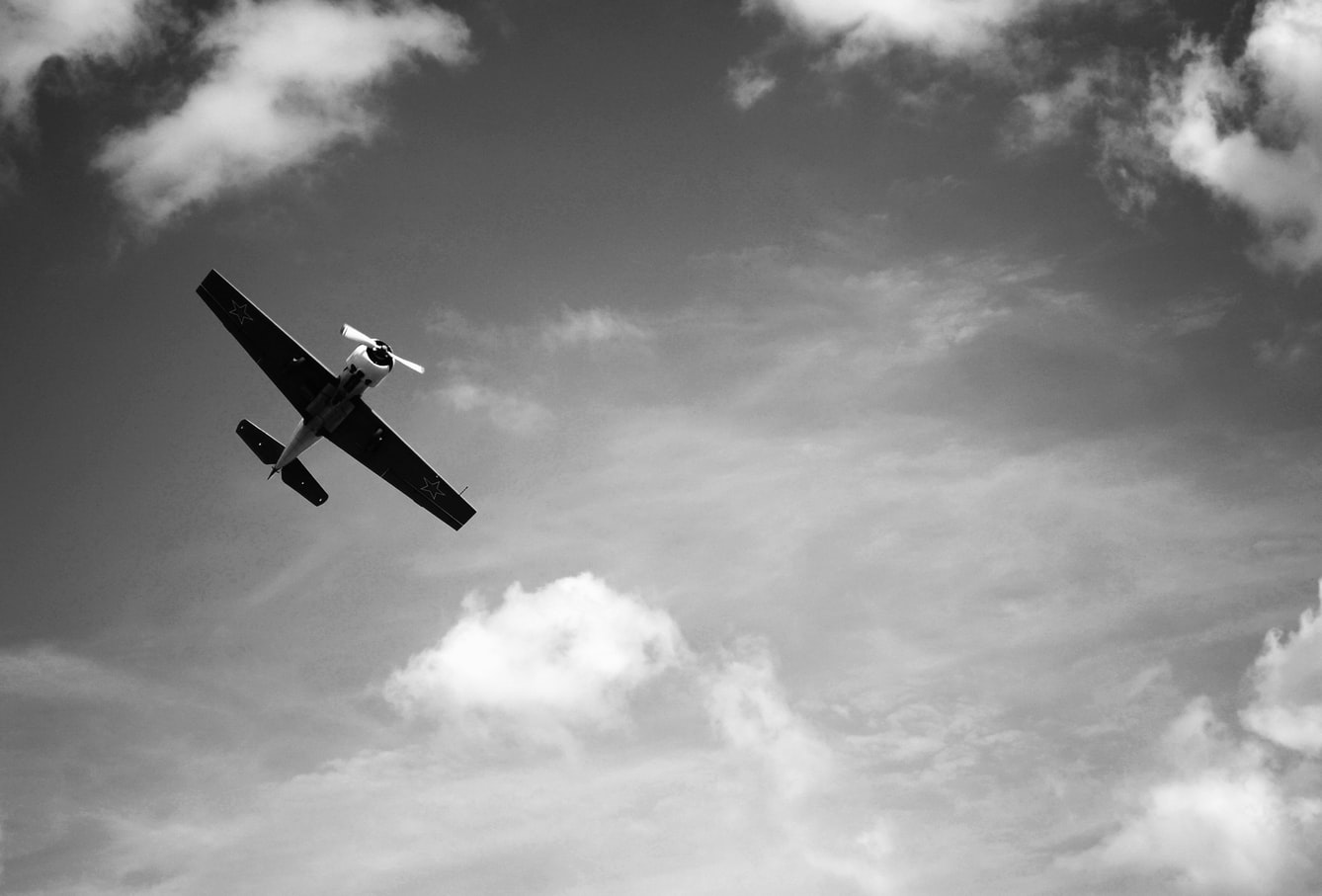 The judge at first was not convinced and found that Hay was negligent. On appeal, the NSW Court of Appeal disagreed.

Justice Ward said that, on the contrary, Hay took numerous steps to respond including controlling the aircraft after a second set of vibrations, placing a mayday call, trying to restart the engine, looking for suitable terrain to land and then effecting the forced landing.

The appeal judge said that the evidence “[did] not support a conclusion that the reason Mr Hay did not assume the controls earlier than he did was due to any innate sense of luck, misplaced or otherwise”.

We can ensure that you receive only the most appropriate expert to assist you in your matter.

Lucas Moctez September 19th, 2019|Media|Comments Off on What is the role of an aviation expert witness?