An aviation expert witness has testified against a pilot who crashed during a UK air show display, killing 11 people.

New footage has been released, and presented to a jury, showing moments before a Hawker Hunter jet performing at the 2015 Shoreham Air Show crashed into the ground. Eleven people lost their lives and sixteen were injured.

Dramatic footage of the crash was also uploaded to YouTube in August 2015.

Pilot Andrew Hill is now on trial for this air accident. He was charged with 11 counts of manslaughter by gross negligence. He had been flying 1,000 feet too low and too slow, a court heard. 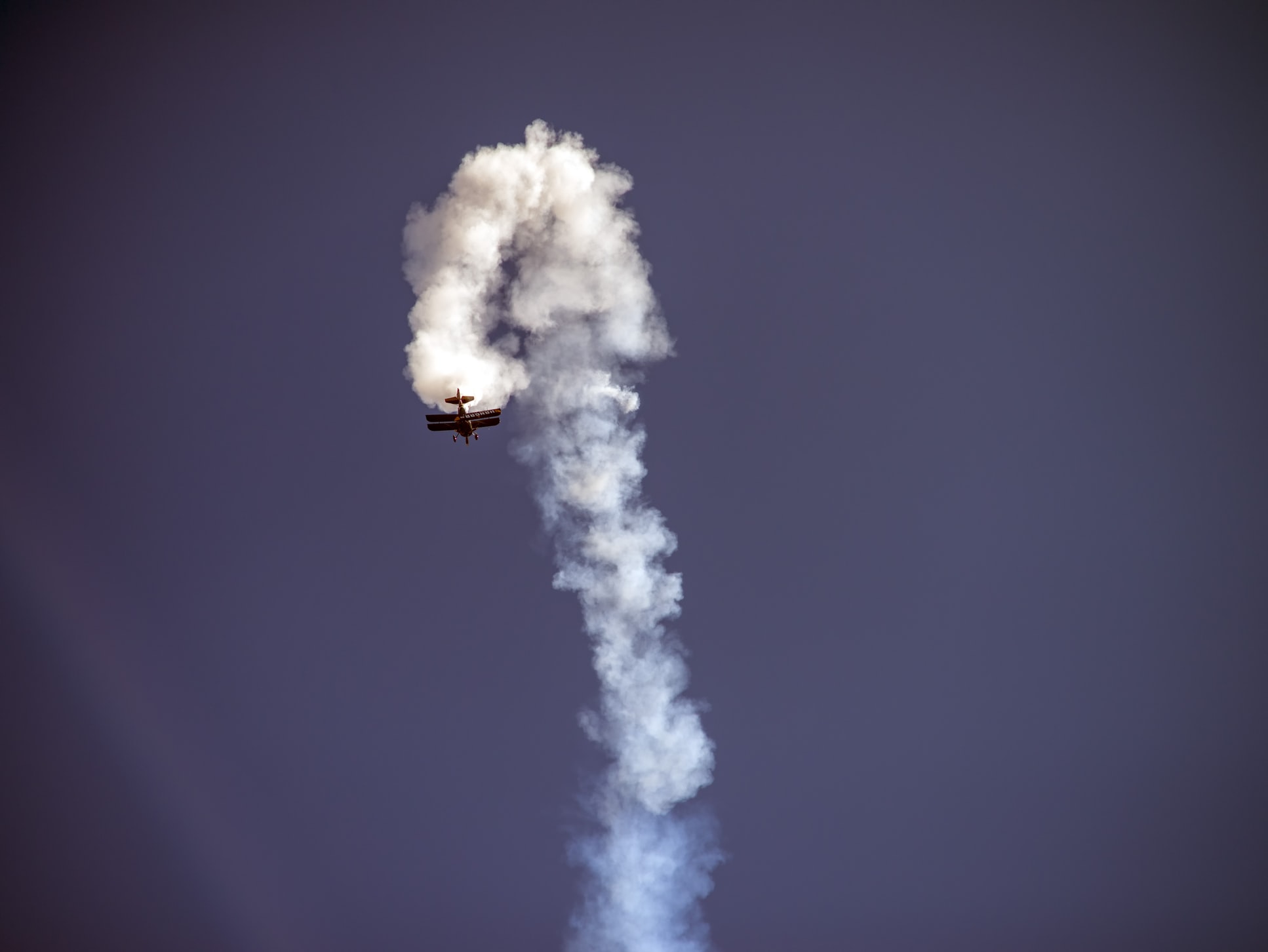 The pilot was performing a loop, but allegedly made an extremely reckless decision. The video shows Hill making the loop but as it finished, the plane ran out of altitude and crashed onto the busy A27 road. A gigantic fireball ensued, but Hill surprisingly survived and escaped.

Aero consulting expert Jonathan Whaley in his testimony for the Crown said Hill made a “conscious decision to pull through the loop even though he appeared to be too low to do so”. This was a “cardinal sin” according to Whaley.

Whaley is an experienced ex-Navy pilot who flew over 1,200 hours in a Hawker Hunter during his career. The actions engaged in by the pilot were the “the highest risk manoeuvre” in an aircraft that was “not designed as pure aerobatic aircraft”. Whaley had been a regular at the famous UK air show.

The pilot testified, saying he had no idea what happened and couldn’t remember. Only that he felt “terrible” and that he wasn’t feeling his best.

The role of expert witnesses in aviation trials

As can be observed from the Shoreham disaster trial, aviation expert witnesses play a fundamental role in cases involving aircraft.

They can also assist in determining who is liable for an air accident, whether that be the pilot, manufacturer, operator and/or regulator.

Contact us today to start arranging a witness for your legal case.