Avlaw Founding Director Ron Bartsch has appeared on Al-Jazeera discussing Qantas’ response to the COVID-19 pandemic and how it’s critical that airlines must change their cultures to survive.

In speaking with Darren Jordon, journalist for Al-Jazeera’s 24-hour network, Bartsch was quick to say that it’s no doubt Qantas is going through “the worst crisis that the airline and aviation industry has ever gone through”.

Since then, we have only seen the impacts of the crisis worsen.

Qantas’ response to the COVID-19 pandemic

Qantas received both praise and criticism across Australia for its controversial decision in June to cut around 6,000 jobs as part of the airline’s recovery plan. They also made the announcement that international travel would not resume until July 2021.

Meanwhile, the Red Kangaroo is also standing down around 15,000 employees without pay. Their reasoning being that the stoppage of international travel means these employees cannot usefully be employed for the time being. 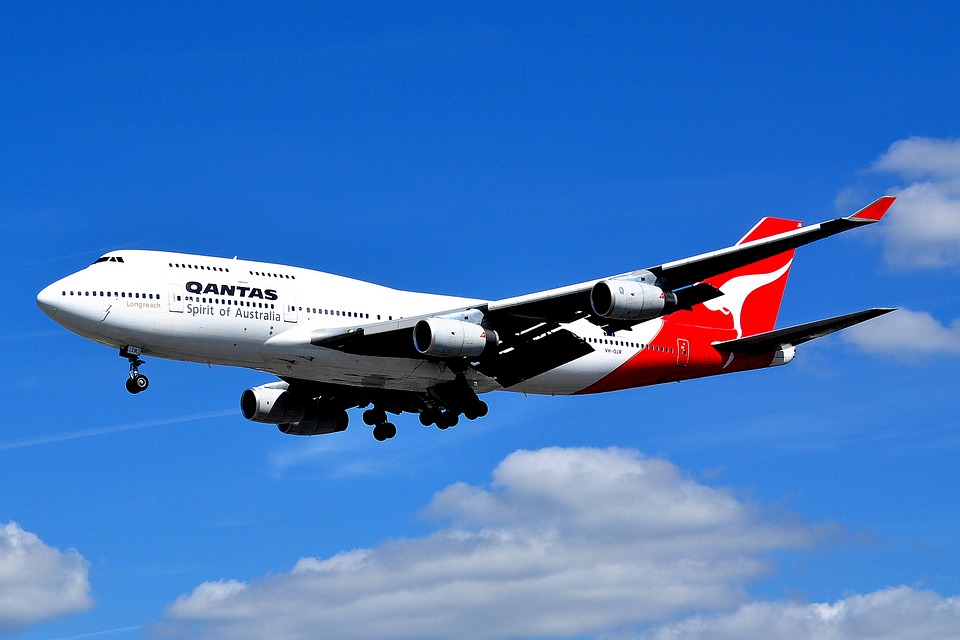 The stand down has been subject to significant (and no doubt for Qantas, costly) legal challenges. Courts have found that workers are not entitled to access their sick leave whilst being stood down. Very recently, there is an ongoing case about whether or not the stand downs are lawful and is due to be heard by the Federal Court.

Qantas announced to the ASX that 100 of its aircraft would continue to be grounded into the next year. Airports across Australia have made efforts to create space for these airplanes – these airports now have effectively become massive parking lots.

Alan Joyce, Qantas’ CEO, commented that revenues for airlines “have collapsed, entire fleets have been grounded. And the world’s biggest carriers are taking extreme action just to survive”.

In speaking on Al-Jazeera, Bartsch commented that Qantas is having to make “unique” decisions compared to other airlines because Australia is very far different from the rest of the world.

Bartsch made reference to the situation of Virgin Australia, whose financial woes led them to enter into voluntary administration and be taken over by U.S. equity firm Bain Capital. Such a fate has not been suffered by Qantas.

Another unique impact on Qantas has been a sudden halt to their upcoming Project Sunrise, their bold objective to introduce non-stop international flights from Australia’s east coast to London and New York.

Having recently made the decision to use the Airbus A350-1000 for the project, Joyce said that Qantas “won’t be ordering aircraft for that this year” and the airline will make an assessment when they are “in a position to commit to more aircraft and more capital”.

Bartsch was, however, positive in Qantas’ outlook. He said that because the Australian Government has acted “swiftly and unilaterally”, Australia is in a much better position to deal with the crisis compared to many other countries around the world.

He said that the situation for Qantas could be a lot worse than what it already is, and the Australia’s strong domestic aviation market means the airline is in a good position to make a recovery.

When this is over, things cannot be business as usual, according to Bartsch.

“I believe that those airlines that make the choice – I call it the Corona Dilemma – if they choose whether or not to go into the next normal … they’ve got to do some fundamentally different things and I think that is what Qantas is doing”.

Qantas has acknowledged that a 2021 Qantas will be different from the 2019 Qantas.

“The next normal is going to be entirely different for the airline”, he said. “Airlines have got to make dramatic restructuring and change their culture … to seek the opportunities that this will bring and to survive and flourish into the future”.