Aircraft Grounded by Coronavirus: How Airports are Making Parking Space

Aircraft Grounded by Coronavirus: How Airports are Making Parking Space

Several Australian and international airports are making efforts to create parking space for aircraft grounded by the Coronavirus.

With the prohibition of international flights and the suspension of many domestic flights across the country, airlines are struggling to find space to park hundreds of planes that have effectively become grounded.

Airports have, however, been taking steps to allow extra parking space for aircraft that have been left without any flying to do.

Below, we’ll take a look at how these planes are parked and look at some domestic and international examples of where parking space is being used for aircraft grounded by the Coronavirus.

How do you indefinitely park a grounded plane?

Parking a plane is not as simple as locking your vehicle and walking away, like you do with a car.

The first step is to organise a group of cleaners to thoroughly clean out the aircraft using high-quality disinfectant. This include the screens of the televisions, the arm rests, the tray tables and as many surfaces as practicably possible (both inside and out). They also have to thoroughly clean the carpets.

The next step is to maintain the tyres. Unlike a car which just stays still, a large aircraft like a 737 needs to have its wheels rotated at least once a fortnight to prevent tyres developing rust and so-called ‘flat spots’. This will involve towing the aircraft around the tarmac or using a jack to lift the plane in the air and give the wheels a good spin. 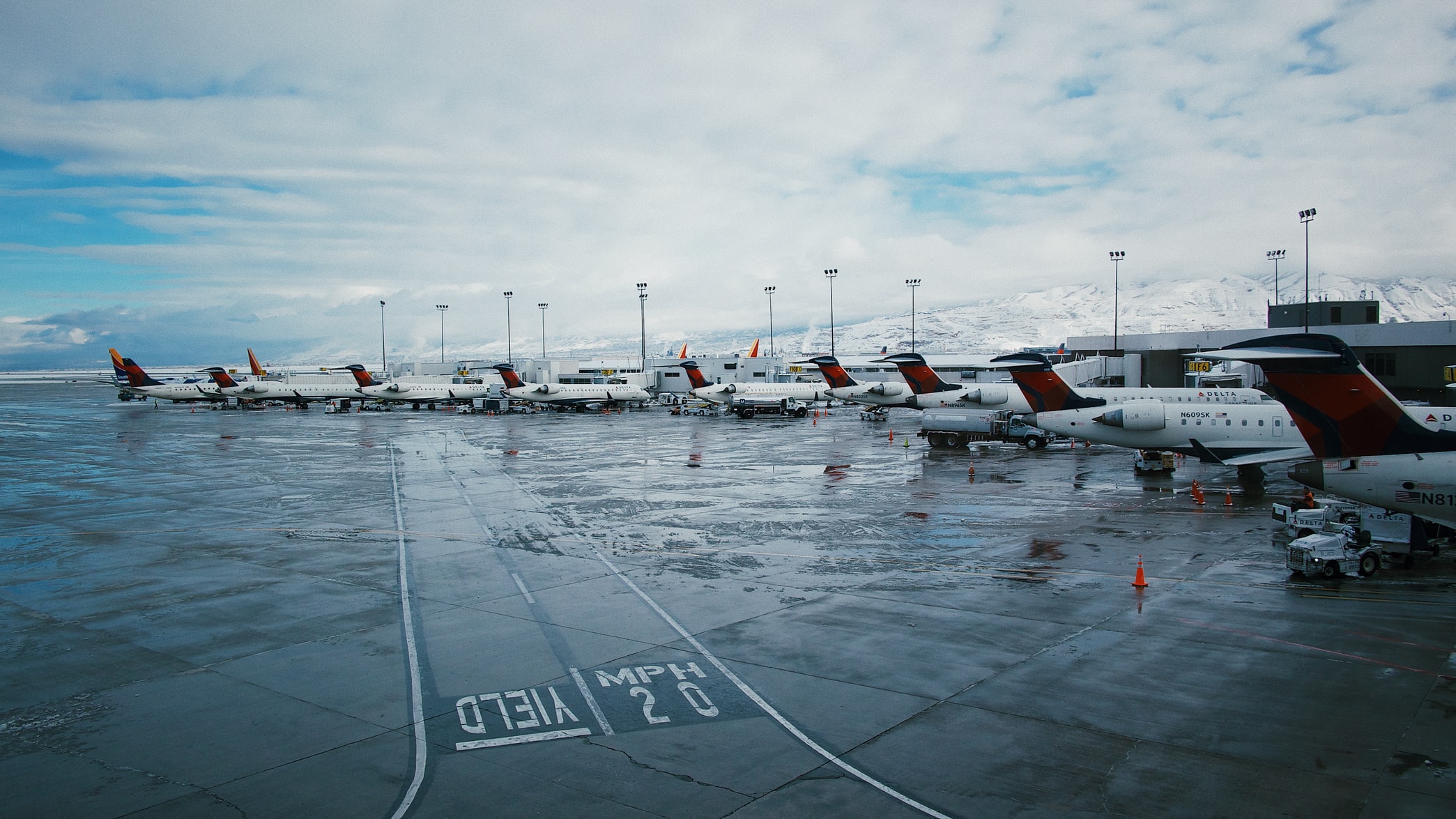 The engine also must be properly maintained. This is not a simple task, requiring massive silica sachets to be inserted into the inside of the engine. This will prevent moisture building up and potentially damaging the engine. The engines should also be started once a week or fortnight.

An important step is also covering up holes. Outside holes like static sensors must be covered up to avoid bugs making a nest for themselves in those holes.

Qantas produced an interesting video showing how they prepare their aircraft for indefinite parking.

Sydney (Kingsford Smith) Airport have announced their intentions to create more space for aircraft grounded by the Coronavirus. The Federal Government granted approval for the airport to use its east-way runway and double its capacity to allow 50 planes to reside there.

The Deputy Prime Minister commented that this was a sensible response to the “significant demand for aircraft parking from domestic and international airlines”.

By allowing this runway (which is its shortest runway) to be used for aircraft space, the Deputy Prime Minister said the movement of essential workers and important goods such as medical supplies would remain without interruption. 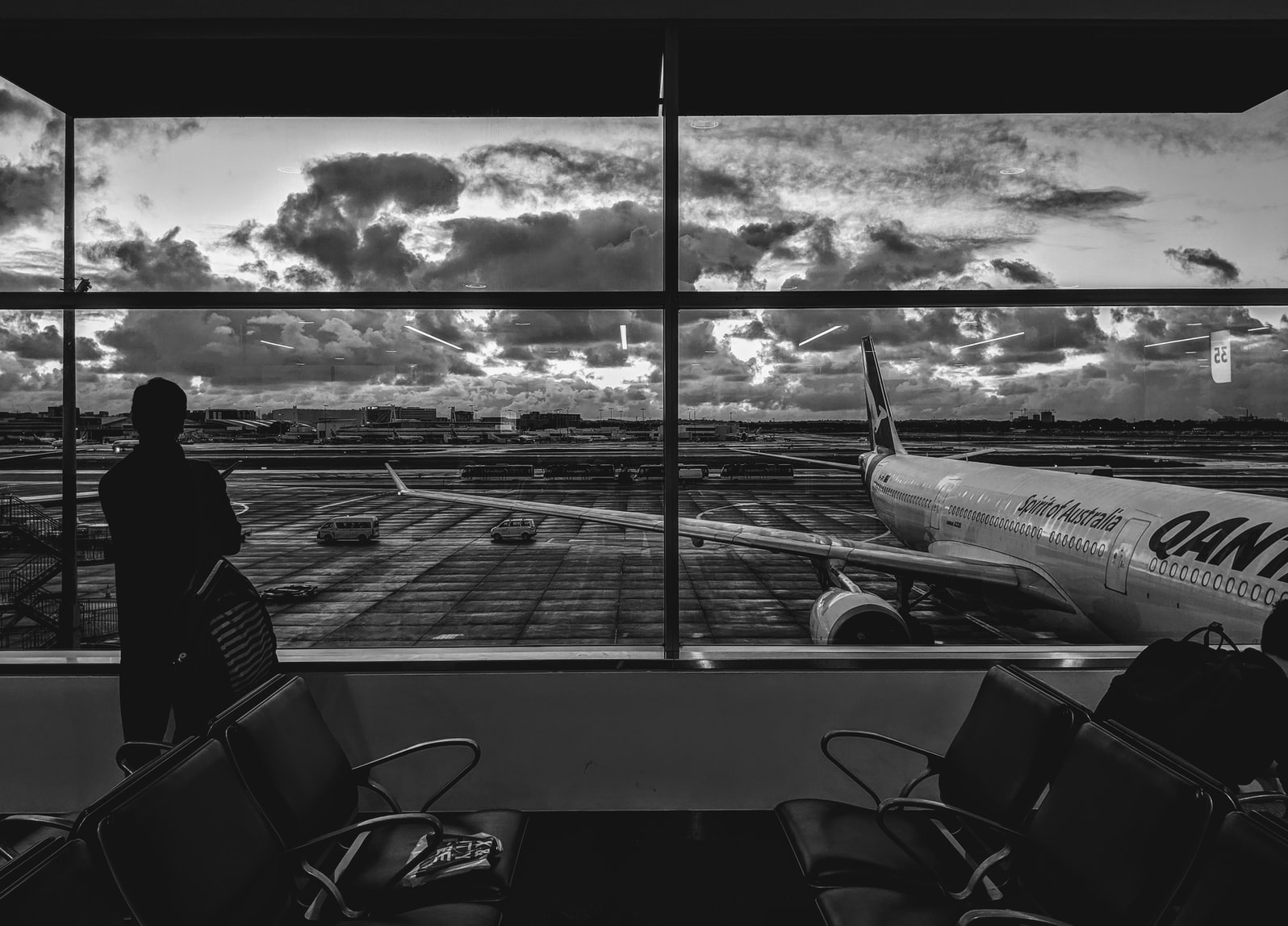 This runway is used for less than a tenth of all aircraft movements at the airport. It’s mainly used during weather interruptions and under arrangements for noise sharing.

The move was made after consultation with CASA and Airservices Australia.

Space made at Brisbane Airport for grounded planes

Brisbane Airport has made significant progress in giving space to airlines who have no use for their planes.

The airport has taken steps such as decommissioning a cross runway, which will be used to provide additional parking space for grounded planes. The decommissioning was originally going to be scheduled in May, but the airport brought it forward to support the airlines.

They will also create 10 new parking zones specifically for the aircraft, allowing 100 of them to park for free.

The airport stated that they would “keep the lights on and the front door to Queensland open” even though their services have been significantly reduced.

These efforts have not just been limited to Australia.

In Denver, Colorado, Denver International Airport’s activity at airport security checkpoints dropped by around 94 per cent. Despite this, it’s become a very useful carpark for planes that have been grounded.

There are over 50 aircraft that have been left on the tarmac for the foreseeable future, waiting for things to go back to normal. There is space remaining for at least 100 more aircraft.

Elsewhere in the United States, American Airlines have around 300 aircraft parked patiently across different states including Alabama, Oklahoma, New Mexico and Pennsylavania.

British Airways have also stored 11 of its A380s at the Châteauroux Marcel Dassault Airport in France, after running out of space at its base in London Heathrow. A huge taxiway was closed in the airport to allow for the 11 planes to remain there, accompanied by the required equipment and the mechanics who will maintain the planes.