The Impact of the Coronavirus on the Aviation Industry

The Impact of the Coronavirus on the Aviation Industry

In late 2019, a Coronavirus epidemic broke out in China, quickly spreading to many countries around the world. The virus is having a significant impact on the aviation industry, especially since numerous airlines have suspended flights to and from China.

The Coronavirus has already killed over 560 people in China and there are now over 7,000 confirmed cases around the world. Cases have been declared in Vietnam, the Philippines, South Korea and now even Australia and the United States. On 30 January 2020, the World Health Organisation declared that the Coronavirus outbreak is now a public health emergency.

At the time of writing (6 February 2020), there have been fifteen confirmed cases of the Coronavirus in Australia. There are currently four in NSW and four in Victoria, whilst there are five in Queensland and two in South Australia. The most recent case being a Chinese national travelling as part of a tour group in Queensland.

Both Australia and New Zealand have now banned travelers from China, with Australia now updating its travel advice to level four signalling that Australians should not travel to China.

What is the Coronavirus?

The Coronavirus outbreak we are experiencing today is a virus that has never been seen before in history. It is being referred to as the Novel Coronavirus (nCoV) as it appears to be a new strain of the Coronavirus family. 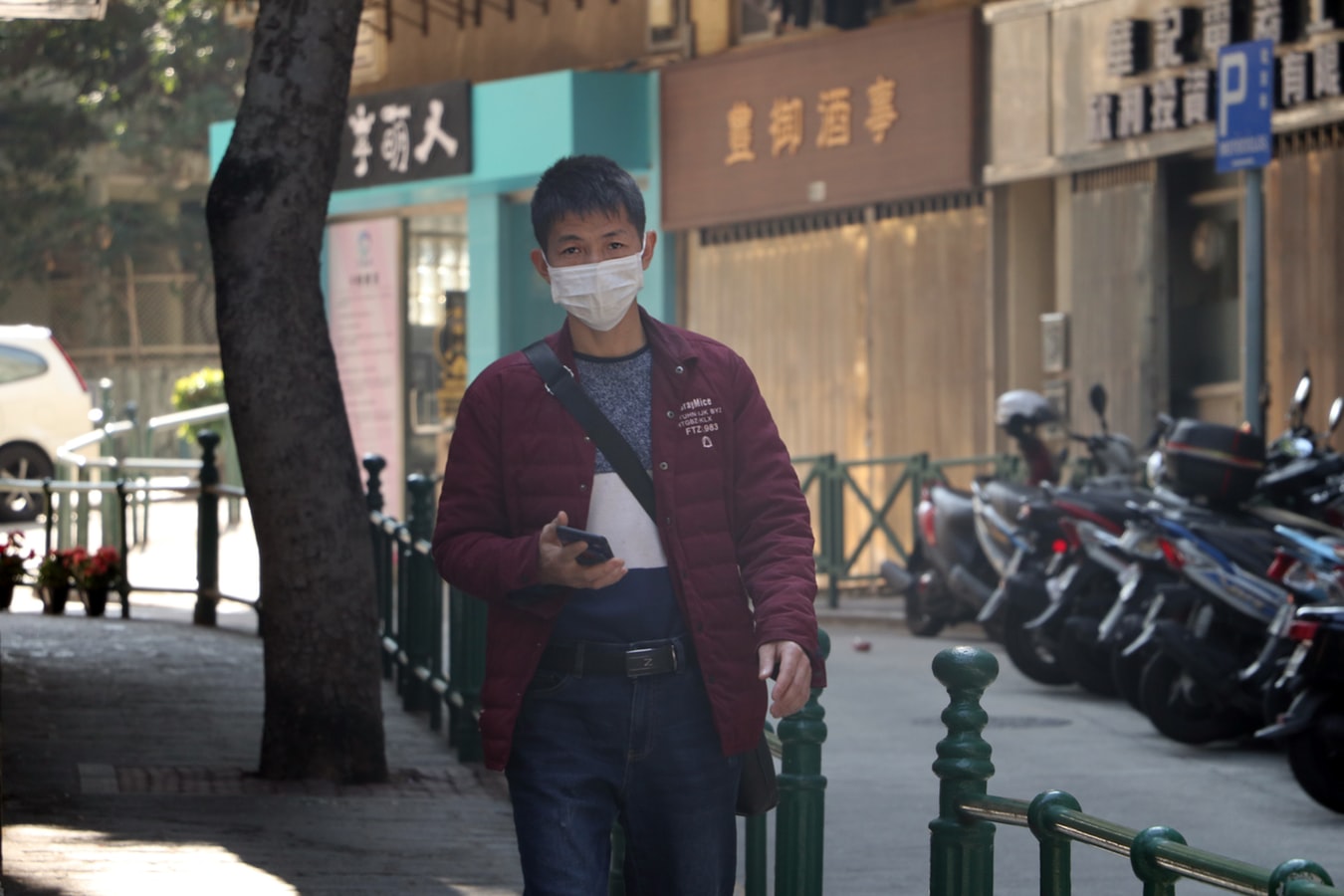 The Coronavirus is contagious and many people are wearing face masks to prevent becoming infected.

The virus spreads through both human beings and animals. It can cause diseases such as the common cold but also SARS and Middle East Respiratory Syndrome (MERS). Symptoms of people who are suffering from the Coronavirus include fever, cough, pneumonia, kidney failure and, in the most extreme cases, death.

It’s also known as the ‘Wuhan’ Coronavirus because of the first identified case in Wuhan, China.

What is the impact of the Coronavirus on the aviation industry?

The Coronavirus is having a tremendously negative impact on the aviation industry. Airlines, in particular, is the sector which has arguably been the most badly hit. When SARS broke out in China in 2003, international airlines lost approximately $7 billion. Financial analyst Ivan Su commented that the Coronavirus will “definitely” surpass that figure.

In Australia, Qantas has completely suspended its Sydney-Beijing and Sydney-Shanghai flights to mainland China from 9 February until 29 March. Qantas announced that this was due to “entry restrictions imposed by countries including Singapore and the United States, which impact the movement of crew who work across the Qantas International network”. The restrictions, Qantas say, “pose significant logistical challenges for rostering crew to operate mainland China services, leading to the need to temporarily suspend these flights”.

Furthermore, Chinese travelers contribute a significant amount of money to the aviation and in the tourism industry.

This is especially concerning for the Australian economy, with Chinese visitors contributing up to $20 billion to the national economy each year. Chinese tourists, furthermore, spent around $250 billion internationally in 2017.

Chinese tourism has boosted since the SARS outbreak in 2003, so it’s likely that the financial hit to the aviation sector will be far worse because of the Coronavirus.

International passenger traffic fell by around 18.5 per cent in April 2003 due to the SARS outbreak. This will likely be much worse during the 2019-2020 Coronavirus outbreak, with the epidemic hitting as soon as China was preparing for the Lunar New Year holiday season.

This is certainly not surprising given that millions have cancelled their flights due to fear of flying. 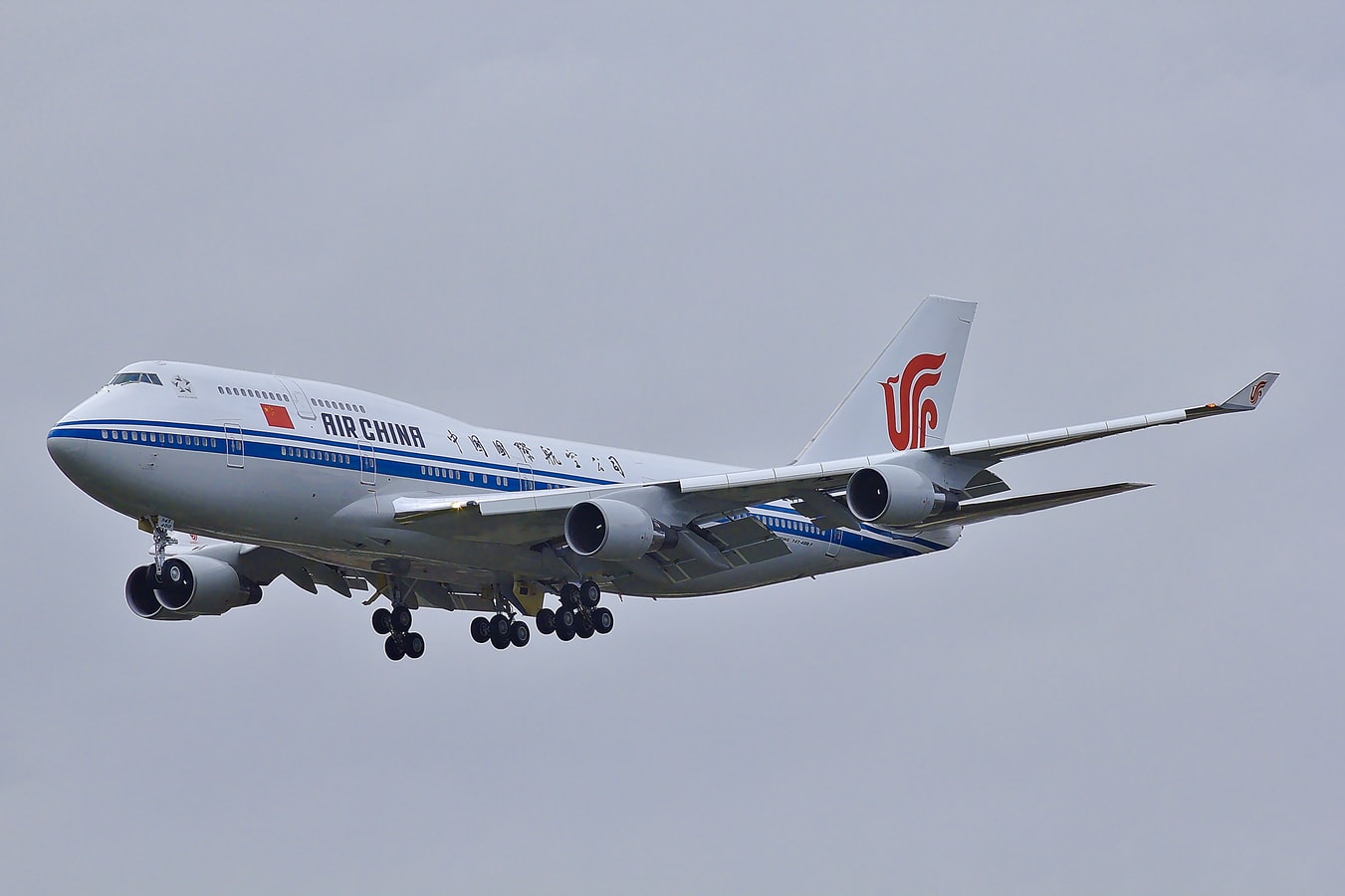 Travel plans were cancelled by millions of people in China when Beijing placed several cities on lockdown to ensure the virus did not spread any further than it already had. The impact of this looks even more serious considering that China boasts the world’s second largest civil aviation market (following the United States), generating US$151 billion in revenue in 2019. Air China (AIRYY), China Southern (ZNH) and China Eastern (CEA) are no longer small airlines, with China Southern earning around US$6.2 billion revenue in the third quarter of 2019.

Cathay Pacific announced that it will reduce flights by 30 per cent for a period of about two months. They had did something similar in 2003 when SARS broke out, with daily passengers falling from 33,000 to around 10,000.

Given the strong impact of the Coronavirus on the aviation industry and international travel, it is strongly advised to keep updated on Coronavirus developments so you know how to protect yourself from becoming infected. We recommend readers look at the WHO advice on how to keep yourself safe.