Imagine enjoying a flight, when the plane lands in the wrong country. That is what recently happened on a British Airways flight, when an aircraft flying from London to Düsseldorf wrongly landed in Edinburgh.

Passengers had boarded at an airport in London, thinking they were going to Germany. All of a sudden they realised they were in Edinburgh, Scotland when they landed. The pilots announced “welcome to Edinburgh”, and the passengers initially thought he was joking.

Cabin crew confirmed the pilot was serious and so, after two and a half hours of waiting, the plane made its way to Düsseldorf.

It became frustrating for passengers as the toilets were blocked, the environment was stuffy and they ran out of snacks.

How does a plane land in the wrong country?

In this particular instance, it appears there was a mix-up in filing the correct flight plan.

On the previous Sunday, this aircraft flew to Edinburgh and back. It therefore seems WDL accidentally repeated the same flight plan for the next day. Due to the filing mistake, the pilots and crew all thought that Scotland was the right destination. 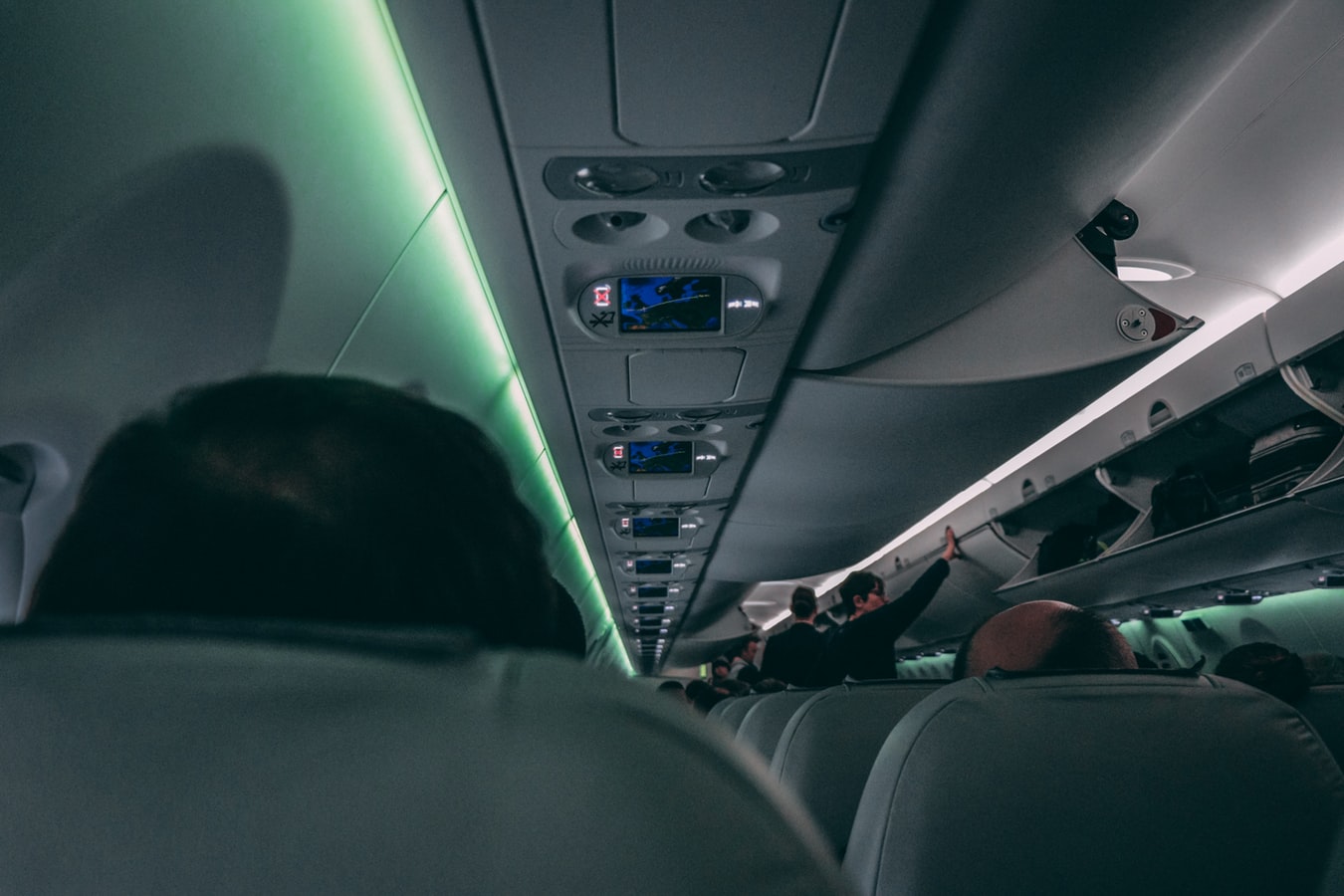 One passenger reported that “there was a bit of a hilarious moment”. A flight attendant asked for a show of hands for the people going to Dusseldorf. Everybody raised their hand.

Planes land in the wrong country, but how often?

According to 2014 data gathered by the Associated Press, pilots of U.S. commercial flights alone either landed (or almost landed) at the wrong airport at least 150 times in the past 20 years. But this seems to be a domestic occurrence.  Many cases were due to confusion with the runway lights of one airport, while others were confused because of flying in bad weather or at night.

In some interviews with pilots, it has come down to confirmation bias or fatigue.

And there are many domestic examples where planes have landed in the wrong airport.

In March 2018, a plane departing Sundsvall (a city in Central Sweden) (SDL) was supposed to be flying to Gothenburg (GOT), on Sweden’s west coast. The plane instead flew to Luleå (LLA) – in the far north, so completely in the wrong direction. The airline, NextJet, cancelled its flight to Gothenburg due to bad weather. A slight detail, however, was looked over. Nobody told the passengers and nobody told the airport.

Further, a Southwest aircraft in January 2014 accidentally landed in the wrong airport within the U.S. state of Missouri. This turned out to be very dangerous, as the pilots mistook the length of the runway and were forced to slam on the brakes. Otherwise they would have ended up on the highway. One passenger was so traumatised by this, he decided to sue the airline.

The occurrence of a plane landing in the wrong country is much rarer, but not unheard of. Most fascinatingly, an AirAsia X flight flying from Sydney landed in Melbourne, instead of Kuala Lumpur, after the pilot entered in the wrong co-ordinates.

When entering the longitude, the pilot entered “01519.8” (15° 19.8’ east). He was supposed to write “15109.8” (151° 9.8’ east). Thus, the aircraft thought it was in Cape Town, South Africa. An ATSB report found that the typo adversely affected the aircraft’s navigation system, GPS receivers and centralised monitoring alerts. The plane could not go to Malaysia.

Another airline mishap also occurred when a passenger boarded a flight he thought was going to the UK. He realised mid-flight that he was actually going to Las Vegas, even though his boarding pass said UK. When he landed in the U.S., immigration officials threatened to detain him, placing him in a cell and searched him completely. The passenger reported that he felt he was treated like a criminal.