Rise of the Uber Air Taxi

Rise of the Uber Air Taxi

Uber is embracing aviation, creating the ‘Uber Air Taxi’ which is set for a trial in Melbourne.

Ridesharing company Uber has announced that Melbourne, alongside Los Angeles and Dallas in the U.S., will be the cities to conduct trials of Uber Air flights in 2020.

‘Uber Elevate’ is Uber’s aviation division. They have announced plans to create electric aircraft that will transport passengers for the same price as an UberX trip. “In the coming years, with Uber Air, we want to make it possible for people to push a button and get a flight,” Uber Elevate’s global head of operations said.

The procedure is simple. Passengers book their flight through the Uber app, and then fly in an aircraft resembling hybrids of helicopters and aeroplanes. Such planes will take off and land from “Skyports”, Uber’s very own designated landing pads. The planes are large enough to accommodate four passengers and a pilot. Uber says they will operate on rechargeable batteries and will use around ninety per cent less energy than normal helicopters.

Melbourne was selected over other large capital cities, with Uber citing the Australian Government’s innovative approach to transport technology and Melbourne’s culture of innovation as motivating factors. Victoria’s Treasurer Tim Pallas announced that the Government as well as the Civil Aviation Safety Authority would work with Uber Elevate leading up to the flights. 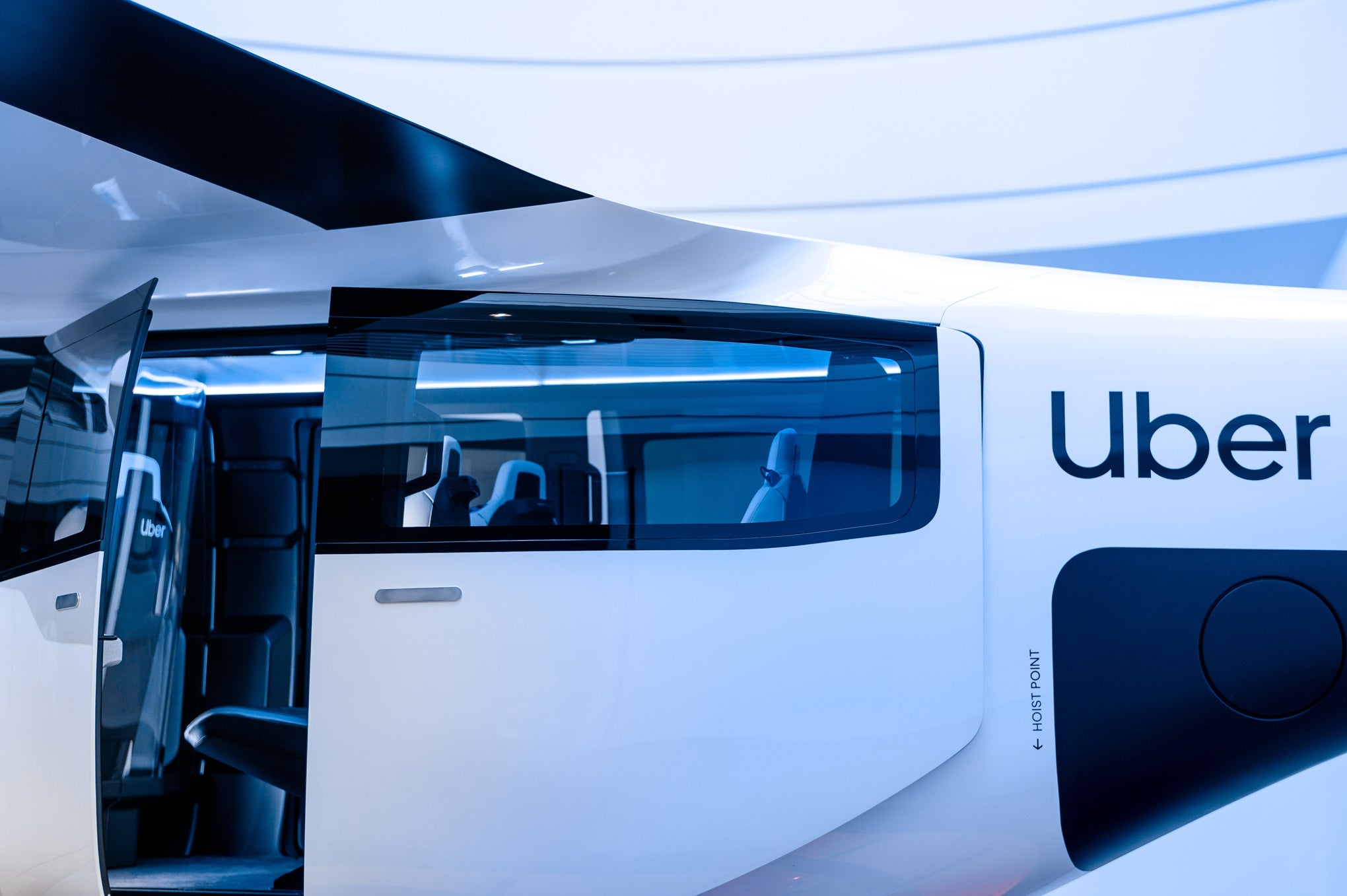 Uber is moving out of its traditional ways of road transport and into the realm of air transport.

Uber Air Taxi’s design allows it to take off and land vertically, as opposed to a diagonal descent like regular planes perform. It is currently planned to begin commercial operations in 2023.

The Company has claimed road traffic congestion is costing Australia $16.5 billion every year, and is projected to rise to up to $30 billion in 2030. They believe that the Uber Air Taxi will have potential to alleviate this problem.