Jetstar A320 approached Christchurch at an altitude too low

Jetstar A320 approached Christchurch at an altitude too low

New Zealand’s transportation investigation commission (TAIC) found that the Airbus A320 VH-VGY breached operational standards, descending below the regulated altitude for a segment of the arrival procedure.

On 6 August 2017, the aircraft was scheduled to fly a passenger service from Christchurch to Wellington and back. It was operating under instrument flight rules, which allows the aircraft to be flown by reference to instruments.

But as they approached Christchurch, the Airbus A320’s altitude dropped too low.

During its descent, the first officer decided to use the ‘open descent’ mode on the Flight Control Unit (FCU). In this mode, the aircraft continues flying using autopilot but allows the pilot to control the vertical altitude of the flight path. Consequently, it becomes the pilot’s responsibility to ensure the aircraft complies with the altitude restrictions of the standard arrival route (the autopilot only manages the lateral component of the FMGS).

The pilots did not elect to use the fully automated ‘managed descent’ mode (which was available). 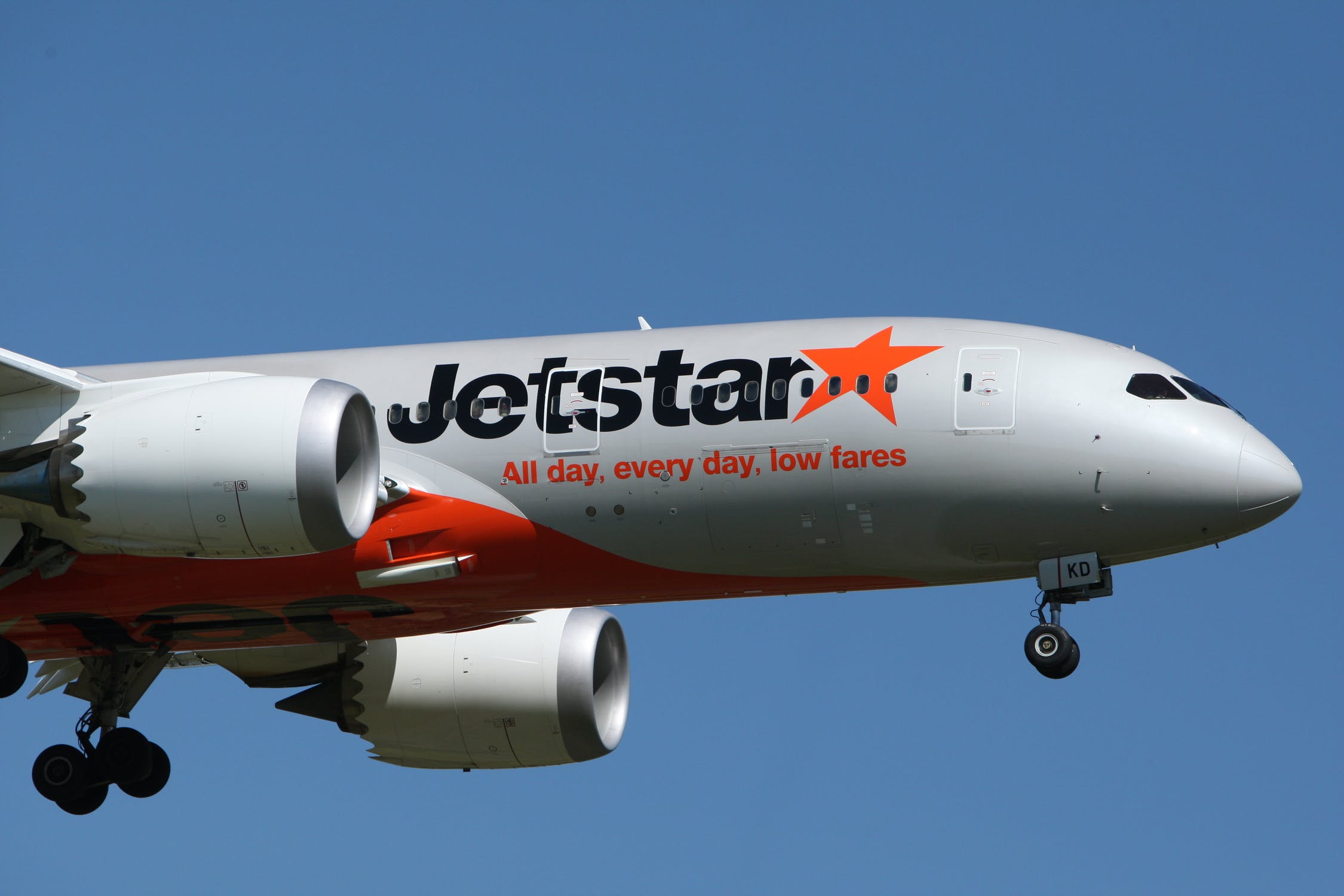 Although the aircraft managed to maintain its altitude above its first waypoint (GUKAM), it fell below 3,000 feet before reaching the GOMPI waypoint. It then further descended below 2,500 feet between GUKAM and GOMPI. At the GOMPI waypoint, the aeroplane’s altitude was at 2,000 feet.

According to the New Zealand Manual of Air Traffic Services, once an air traffic controller becomes aware or has reason to suspect that any aircraft is flying below ground obstacle clearance, the pilot must be advised as soon as possible. Every means must be undertaken to restore obstacle clearance. However, in this case, the captain was not made aware

The Commission found that the captain (a Melbourne-based pilot), although familiar with flying between Australia to New Zealand, had not flown domestically within New Zealand for several years. In fact, he had arrived in Christchurch the previous day. On the other hand, the first officer was more familiar with the route.

Jetstar’s procedures further did not require the pilots to reset the altitude on the FCU to the next immediate altitude restriction. This left compliance with the attitude restriction in the hands of the pilot rather than the aeroplane’s automation.

The Commission also found that the crew did not follow standard operating procedures (such as Airbus’ ‘Golden Rules’). If they had, they would have given more consideration to the captain’s inexperience with the route and used full automation descent on a standard route.

Failure of communication was a critical issue. There was a lack of cross-checking between the pilots at key points of the descent. Additionally, the Air Traffic Control, upon becoming aware of the breach in altitude restrictions, did not follow the procedures under the Manual by alerting the crew and direct a climb. They had only done so once the plane had landed.

Altitude restrictions exist to provide a safety margin between the aircraft, its occupants and the surrounding terrain or obstacles. By breaching these obligations, aircraft expose themselves to the risk of a serious incident or accident. Moreover, when the systems and procedures of air traffic control do not detect or respond to such breaches, it sets a dangerous precedent for such activities becoming the norm.

A key takeaway from this inquiry is the importance of the proper use of automated flight navigation systems.

Jetstar commented that, since the incident, pilot monitoring procedures have been revised to enhance pilot awareness.

The full TAIC report can be accessed here.