Decades after an airport at Badgerys Creek in Sydney was first considered, construction of Stage 1 commenced on 24 September 2018.

Western Sydney International (Nancy-Bird Walton) Airport (WSA) is expected to open in December 2026. As discussed previously, protection of airspace surrounding airports from obstacles is of utmost importance to the safety, efficiency and regularity of aircraft operations both now and in the future.

Like many rising global cities, Sydney has responded to the need to develop infrastructure that will facilitate economic growth for future generations whilst also increasing its urban density.

The area surrounding WSA is projected to add 1 million new residents by 2030, thus raising the question as to how development heights can satisfy this need whilst preserving the interests of the airport operator.

Airspace Protection at Western Sydney Airport: What We Know

To date, the Obstacle Limitation Surfaces (or OLS) of WSA have been established and declared under the provisions of the Airport Act 1996 (Cth) and Airports (Protection of Airspace) Amendment Regulation 1996. A detailed airspace design process is ongoing to define specific flight paths which in turn will inform the development of PANS-OPS and RTCC surfaces.

With respect to building related activities, the established process for all existing federally leased airports requires approval for all permanent or temporary penetrations of the OLS. In the case of WSA, given we are years away from it opening, the process is slightly varied but nonetheless requires coordination from local Councils, property developers and aviation stakeholders to ensure all proposed activities are identified, assessed and approved. 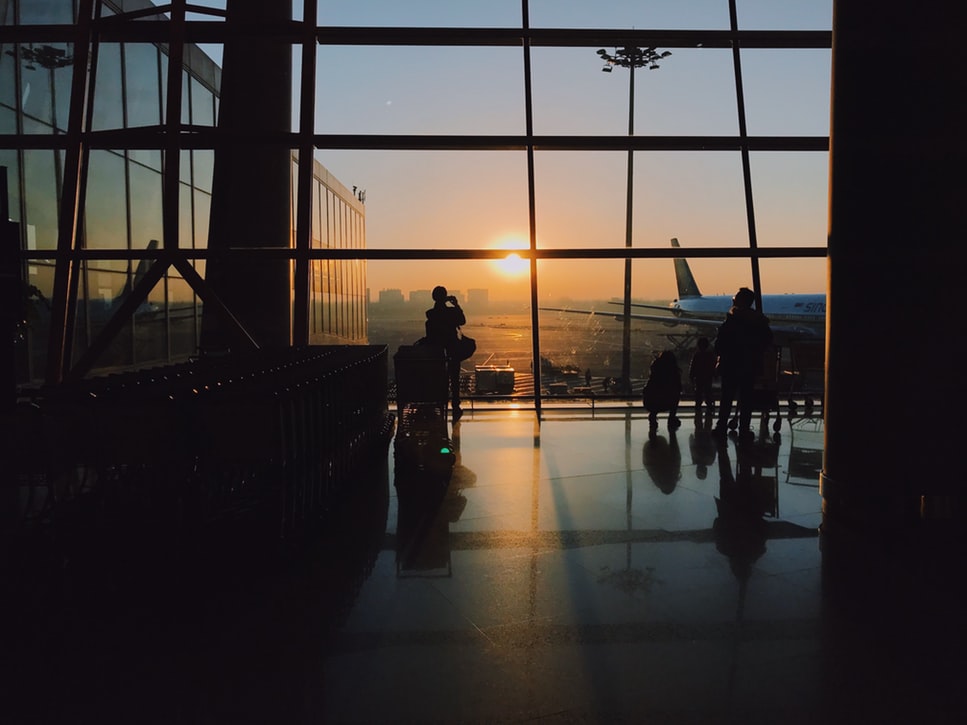 Anyone planning on penetrating the OLS will need to submit an application via planning@wsaco.com.au to WSA which includes the following information:

• The location (e.g. coordinates) of the proposed controlled activity

• In the case of temporary penetrations (e.g. cranes), the period and/or times it will intrude into the OLS; and

Since the airport will not be operational for years to come, exemptions have been defined for activities that do not require controlled activity approval. These are:

• Buildings, structures or things that penetrate the OLS but are no taller than 10m above ground level;

• Temporary penetrations less than 12 months in duration; or

• Is authorised by the Airport Plan.

As population growth forecast for Western Sydney is the underlying driver for significant capital investment in major infrastructure projects like WSA, the safeguarding of airspace in a region of Sydney that until now has been limited in its feasibility for major residential projects and tall buildings has now become a key issue for developers, Councils and aviation regulatory authorities to manage.

They will continue to do so until the WSA is operational, based on future capacity projections, and not just projected traffic volumes once it opens. With WSA planned to be a curfew-free aerodrome (unlike the existing Sydney Airport), urban planning in the surrounding areas must be prioritised to ensure noise issues do not become a contentious issue amongst politicians and the communities they serve, ultimately constraining the efficiency of such a major infrastructure asset.