Pilot fatigue from Sydney to London may be a critical obstacle for Qantas as it works closely with regulators and airline unions to purchase planes for its international flight.

But there may be problems getting approval from pilots and Australia’s aviation regulator of duty times that, frankly, would make anyone tired.

The current ‘duty time’ limit for pilots is capped at 20 hours. This includes the time on the ground before and after flights during which the flight crew is working.

In contrast, the flight from Sydney to London will require an estimated 23 hours duty time.

The Civil Aviation Safety Authority (CASA) will assess the proposed longer duty time based on a study of pilot fatigue on the Perth-London route currently provided by Qantas.

The outcome of their study could result in an approval for longer hours, outright rejection, shorter duty times or alternative measures like a more experienced crew or extended rest periods.

Staying awake in the sky

In January 2019, the Australian Transport and Safety Bureau (ATSB) released a study on pilot fatigue and found over 60 percent of long-haul pilots had experienced moderate to severe fatigue in their most recent flight. Less sleep on duty was more prevalent for international and domestic airline pilots than other air transport pilots.

The consequences of pilot fatigue include diminished decision-making skills and poor judgment, which can severely impair safe aircraft operation and can lead to potential fatalities. For example, the 2009 crash of American commuter jet Colgan Air (which killed 49 people) was partly due to pilot fatigue of the captain and the first officer, who had apparently pulled an all-nighter to get a free transcontinental trip to work.

One key issue is that take-off times for long flights are currently set to work best for passengers but are not ideal for pilot and easing fatigue.

Speaking to Reuters, Avlaw Aviation Consulting Managing Director and former Qantas Head of Safety Ron Bartsch said that “from a passenger’s point of view, a night flight at the end of the day makes it easier to adjust to the time. 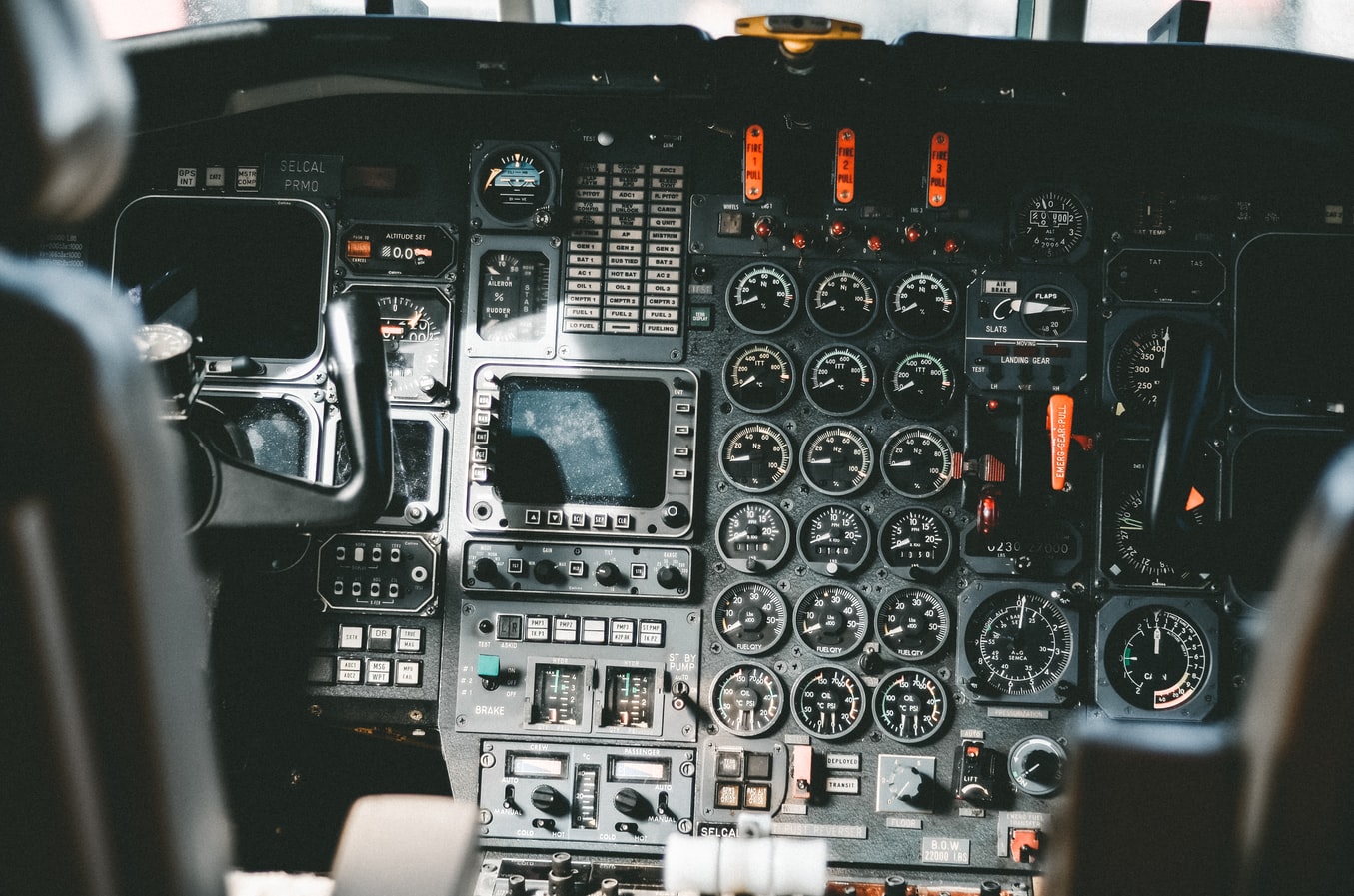 “Obviously being up the front end, [the pilots] are doing some work.”.

CASA is overseeing a new data driven management fatigue risk management system at Qantas. Combined with fatigue reports from pilots, the agency hopes it will create a flexible framework for duty times rather than complex, prescriptive rules.

Fatigue on long haul flights may be more maintainable with increased experience on deck.

In a statement, Singapore’s aviation regulator said that it requires its airline to have two captains and two first officers on shifts longer than 18 hours (which includes time before and after take-off). This “optimises their alertness throughout the flight”.

But the Australian airline uses one captain, one first officer and two second officers on their long-haul journeys. Second officers are paid less, can only fly at cruising altitudes and are not allowed to take off or land.

Qantas is currently in the middle of negotiating a new agreement with the Australian and International Pilots Association. It is expected that crew experience, mix and training on long haul flights will form an integral part of contract negotiations. Joyce hopes for an agreement this year.

The record for the longest haul passenger flight is currently owned by Singapore Airlines, which flies non-stop from Singapore to Newark Liberty Airport in 19 hours.