Home/News/Jetstar Industrial Action: Why are Pilots Planning to go on Strike this Christmas?

Pilots of Jetstar are planning to take industrial action this Christmas. Such a possibility threatens to cause chaos for many Australians as their plans for the holidays are disrupted.

This November, the Australian Federation of Air Pilots (AFAP), the trade union representing pilots employed by Qantas subsidiary Jetstar, successfully applied for a protected action ballot in the Fair Work Commission. The ballot will ask Jetstar pilots whether they want to go on strike.

Members of the pilots’ union are considering ceasing work in the middle of December, right when people have scheduled to fly as part of their Christmas holidays. 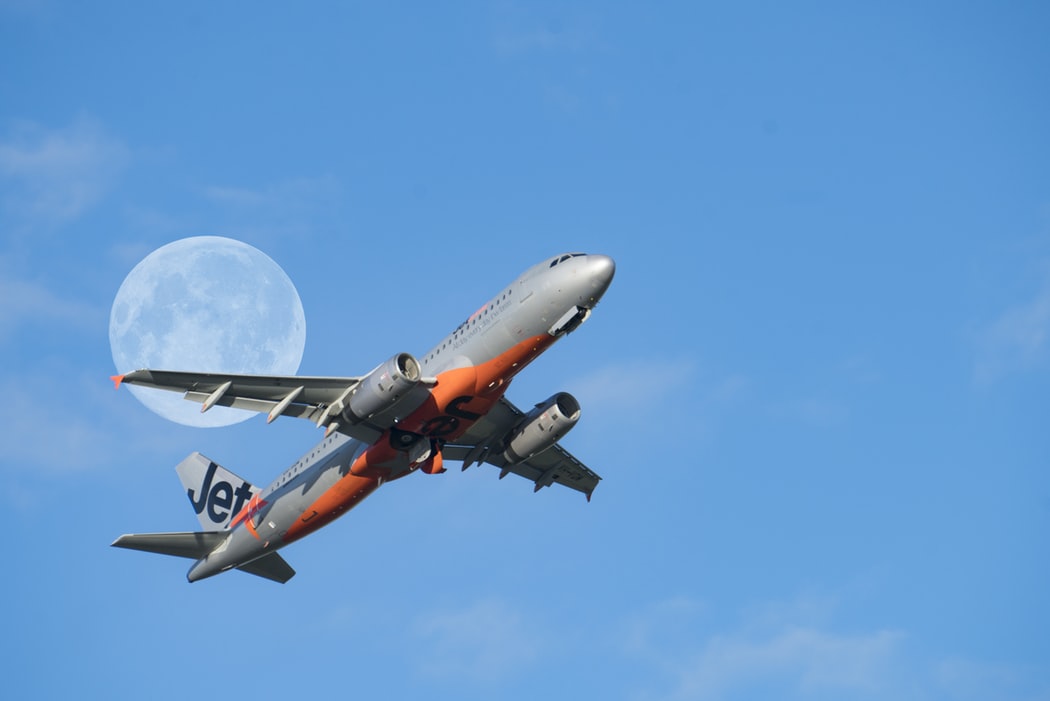 Pilots will vote on whether to commence 24-hour stoppages, whether to refuse to work overtime and a range of other types of industrial action. AFAP director Simon Lutton said that this wasn’t “something we take lightly” and that they are “still hopeful” to achieve an outcome that does not involve going on strike.

Jetstar pilots are planning to go on strike because negotiations over pay rises in their new enterprise agreement have broken down. Jetstar have offered an annual three per cent pay rise, and allege that AFAP’s claim would see ‘pilot costs’ escalate by 15 per cent. Pilots have been bargaining with Jetstar for nearly 12 months.

Planning strikes during Jetstar’s busy Christmas period is no doubt a tactic to place maximum industrial pressure on the airline to concede to the pilots’ claims.

The union says that pilots are dissatisfied that they are paid less than pilots employed by Tiger, Qantas and Virgin. Mr Lutton said that Jetstar pilots are currently the “lowest-paid jet airline pilots” and are “tired of not being valued as highly as their peers at other airlines”.

A representative of Jetstar said that the airline is still committed to negotiating a new agreement with their pilots, “but not at any cost”. The airline claims that it is paying wide-body aircraft captains on average around $323,274 a year. 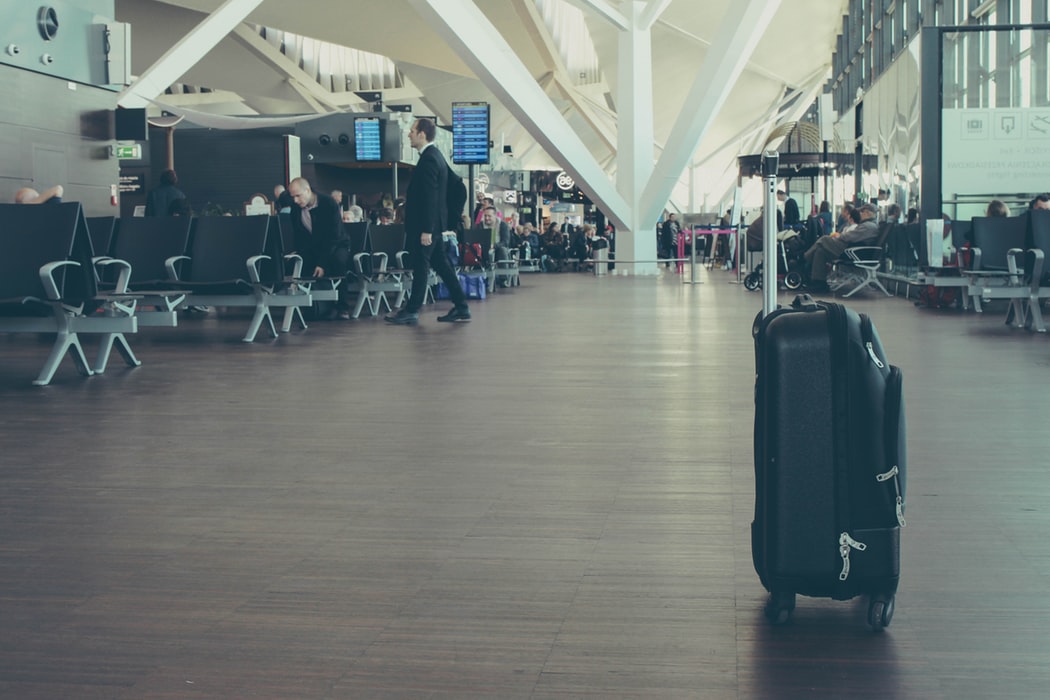 Possible strikes at Jetstar may cause disruption to Christmas plans.

Pilots are not the only ones planning to go on strike. Baggage handlers employed by Jetstar who are members of the Transport Workers Union also successfully applied for a protected action ballot. They will soon vote in a ballot as to whether they also want to stop work during the Christmas period.

The pilots’ industrial action follows action taken by pilots employed by Tigerair. Those pilots performed a range of actions including slowing down their in-air travel and refusing to start working within 90 minutes of being called in on standby.

When will we know if Jetstar pilots actually take industrial action?

The protected action ballot closes early December. This means that Jetstar’s pilots have until then to vote on whether to take industrial action.

If the ballot succeeds, by law, the pilots must give at least three working days notice to Jetstar of the type of action they will take and when the action will start.

Jetstar and the pilots have scheduled their next bargaining meeting for 29 November, where a resolution may be reached.

The threats of industrial action recently led British Airways to reach a favourable agreement for their pilots. Pilots achieved a 11.5 per cent pay rise for over the next three years, after what was called “one of the most bitter industrial rows” in British Airways’ history. Those pilots had previously taken strike action in September, causing over 2,000 flight cancellations and losses escalating up to €137 million for the airline.

Lucas Moctez November 23rd, 2019|News|Comments Off on Jetstar Industrial Action: Why are Pilots Planning to go on Strike this Christmas?