How are Drones Fighting COVID-19?

How are Drones Fighting COVID-19?

As the world scrambles to stop the spread of the Coronavirus, we are seeing drones fighting COVID-19 in a range of creative ways across the world.

Drones have offered unique solutions to a range of modern problems, ranging from aerial weed spraying and drone home delivery to the facilitation of self-driving cars.

Now, the unmanned aircraft system is presenting new ways to stop the spread of this never-before-seen virus, which is having unparalleled health, social and economic impacts on nearly every country in the world.

Below, we’ve compiled a list of how authorities and businesses are using drones to fight COVID-19.

For many years, drones have been used to spray pesticides over agricultural land. In China, drones are now being used to spray chemicals in public places to disinfect those areas from the deadly virus. It’s been reported that China used 12,000 drones to disinfect over 600,000,000m² of public space.

As COVID-19 is spread largely through touching surfaces and through droplets from respiration, disinfectant chemicals are a useful way to reduce potential transmission. 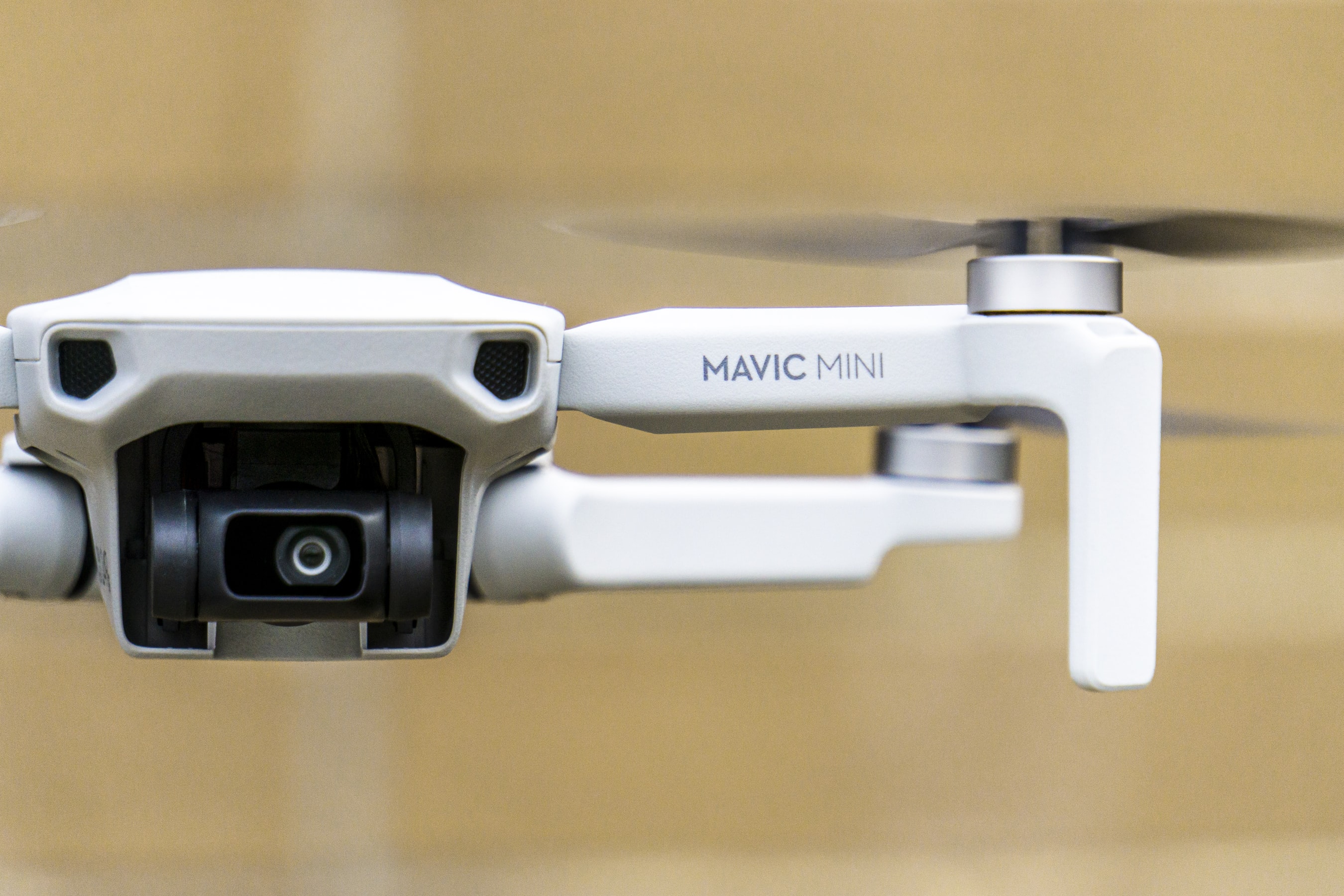 Efforts are also being promulgated in Indonesia to disinfect densely populated areas by using drones.

Westpac Little Ripper Lifesaver, who develop drones for search and rescue operations, have announced their intention to develop drones to disinfect spaces in Australia. The company is seeking approval to use five drones at one time to spray cleaning products over public surfaces to kill the virus – they would spray in places like schools, universities, public parks and supermarkets.

Drones have been used to transport medical supplies for many years. Today, when many countries have imposed quite far-reaching lockdown laws, this method of transport may be all the more important.

With human contact the easiest way for the virus to spread, transporting medical supplies by drone is an obvious solution.

China have now used drones to transport medical supplies from A to B. For instance, medical testing supplies were transported from the People’s Hospital of Xinchang County in the Zhejiang Province to the Chinese Centre for Disease Control. The two points are about three kilometres apart, and the transport time with a drone halved.

The Secretary of the Party Committee of the Hospital stated that “at the moment of life and death, the air transport network can significantly confine the flow of people, avoid unnecessary physical contact and prevent secondary transmission”.

As more and more people are encouraged to stay at home, using drones to deliver people their food and other essential supplies is another useful way to reduce contact between humans.

Drones are a useful alternative to transporting essential goods to people in their homes.

Once again, China proves to be an example of this. E-commerce company JD deployed a drone group to transport supplies to residents in their homes. In February, they made their first delivery to a village in the Hebei Province. It travelled over a lake into a village to deliver a package containing snacks, electronics and other day-to-day necessities.

Authorities are reportedly using drones to enforce strict lockdown laws in an attempt to encourage people to stay inside their homes and to stay away from one another when out and about.

In Spain, where a state of emergency has been declared and citizens have been ordered to stay inside apart from undertaking ‘necessary trips’, drones are monitoring the streets to ensure people really do stay in their homes. Loudspeakers have been attached to the drones, which announce to people walking around that they need to go home.

This approach was adopted by other countries in Europe. Lithuanian authorities have been reportedly issuing information via drones to citizens telling them to stay at home. In one city in Bulgaria, it was even announced that a thermometric camera would be attached to drones in order to monitor the temperature of its people. 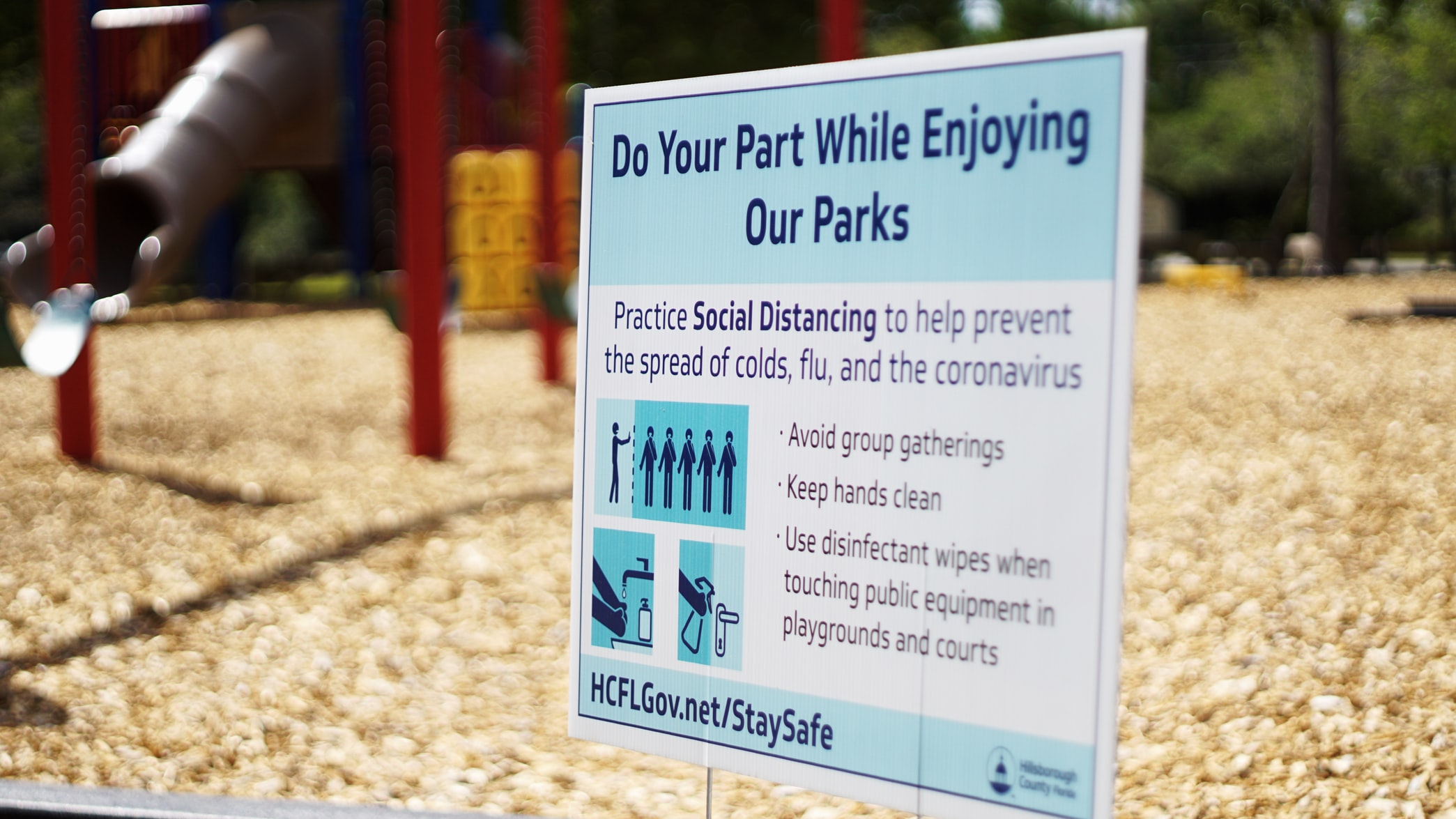 In the city of Nice in France, speakers attached to drones are blaring announcements such as “Travel is prohibited unless there are exceptional circumstances” as well as “Please respect safe distancing”. It comes as lockdown measures have not been taken as seriously as perhaps they should be. Drones have now been implemented to enforce the laws more forcefully.

Even here in Australia, the Western Australian police have announced their intention to use drones to make public announcements. They’ll be flown around locations where people aren’t following social distancing requirements. The drones will also be equipped with sirens and lights so nobody can miss them.

The University of South Australia have announced their project to develop a drone that can remotely detect people who are suffering from infectious respiratory symptoms.

The drone is equipped with a sensor that is able to detect heart and breathing rates as well as your temperature. It can also detect people who are sneezing or coughing in crowds, whether those crowds me on ships, offices, airports or any other place where people get together.

Professor Javaan Chahl, who is leading the project, said that it “could be a reliable tool to detect the presence of [COVID-19] in a place or in a group of people”.

Whilst its purpose was originally to help people suffering in conflict zones and natural disasters, Professor Chahl said that “we see a need for its use immediately – to help save lives in the biggest health catastrophe the world has experienced in the past 100 years”.

As the epidemic continues, we expect to see more examples of drones fighting COVID-19 in unique ways.