A controversial helipad proposal in Norwood, South Australia is causing an uproar in the local Norwood and Kensington communities of Adelaide.

The Peregrine Corporation, a family-owned company that runs South Australia’s ‘On The Run’ stores, has proposed to develop a helipad on top of its planned new seven-storey headquarters in Adelaide.

The building had been approved (without its helipad design) in 2017, but the company in mid-2018 varied its proposal to include a “helicopter landing facility”.

They seek the construction of one ‘aluminium prefabricated helipad and an adjacent concrete slab to be constructed on the roof of the headquarters building’ with helicopter activity lasting no more than 10 days per year.

Why is the proposed helipad so controversial?

The local mayor, at the time the helipad proposal was made, commented that it was “the most outrageous proposal [he’d] heard in a long time”. A member of the local community more recently in March 2020 called the variation to the application ‘development by stealth’.

The primary concern centres around helicopter noise and safety.

Peregrine’s Helicopter Noise Assessment (undertaken by Sonus) concluded that, with certain appropriate noise reduction measures, the ‘noise on 10 days per year will be less than the noise measured on several occasions in a single week’.

These measures would include the helipad being located right above a plant room, flight paths being designed to be the ‘maximum practical distance from residents’ and no flights operating outside the hours of 7:00am and 10:00pm. 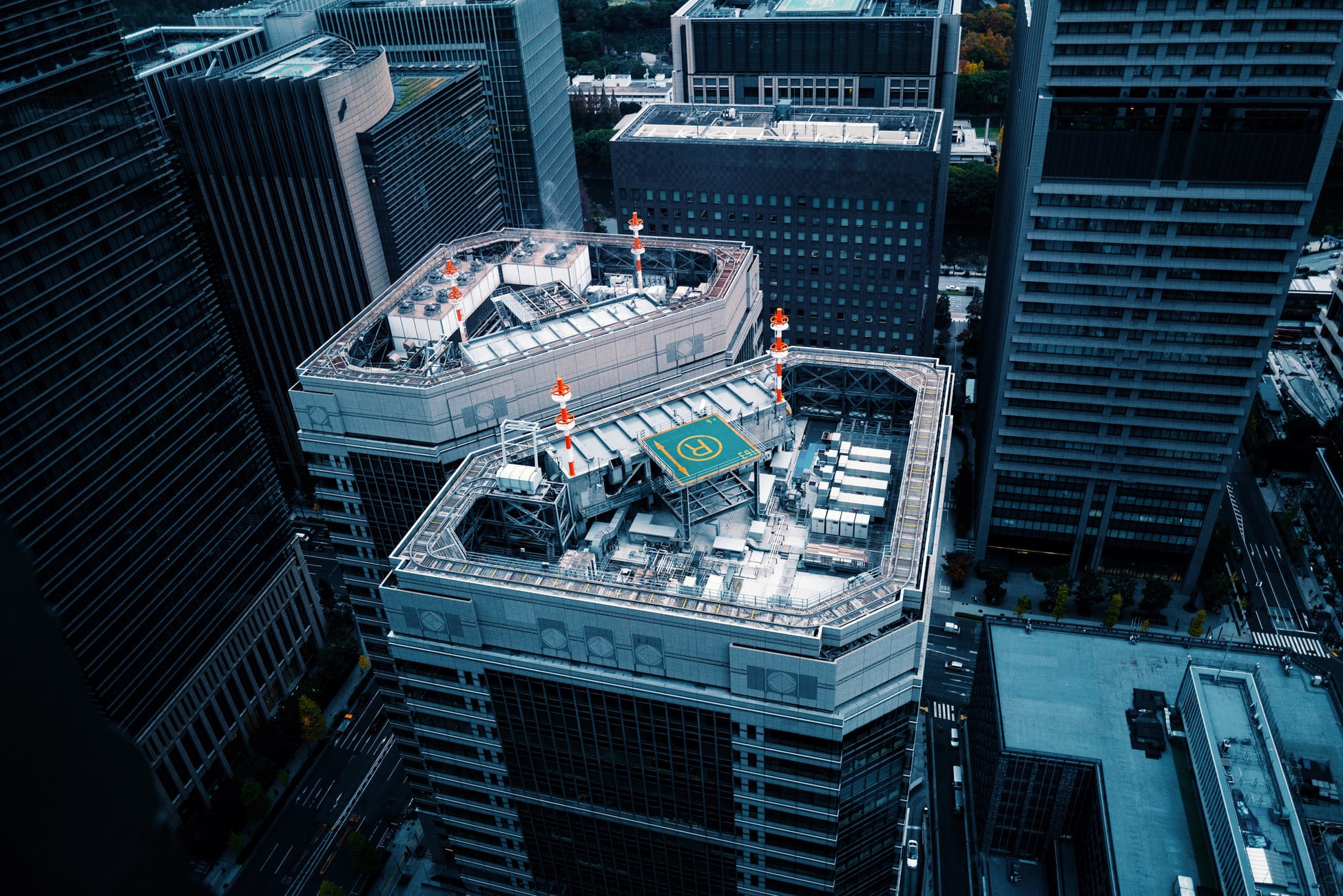 One local resident who was an engineer, however, criticised this assessment and commented that the noise the helicopters would make were the “equivalent of a large front-end loader driving over your house”.

Of a more greater concern amongst the community has been the risks to safety associated with helicopters flying directly over residential areas, including schools. Mayor Robert Bria commented in March 2020 that the public safety risks of the proposed helipad were unacceptable, with Peregrine’s Public Environment Report failing to address these risks.

The Report, for instance, notes a range of ’emergency laydown areas’, with the Head Office “strategically situated in an area surrounded by multiple available sites”. These sites would intend to be locations that helicopters would land in the event of an emergency during take-off or landing.

Several of these landing sites, however, were school ovals at primary and high schools. One of them was a school oval with 66,000-volt main transmission cables running over it. The local resident engineer commented that “most accidents involving helicopters occurred during take-off and landing” so this was particularly concerning to school students’ welfare.

The mayor also commented that there were ‘significant risks’ associated with helicopters taking off and landing from certain structures nearby.

As the mayor noted, of particular interest is the fact that the helipad proposal in Norwood plans to construct the platform on a building nearby a church tower, water tower and apartment block.

Peregrine’s Public Environment Report annexed an aeronautical impact assessment to address these issues. It noted that the approach and departure design profiles of the helipad would meet the requirements contained in Annex 14 Volume II of the International Convention on Civil Aviation.

You can read Peregrine’s full Public Environment Report on the helipad proposal in Norwood here.