Grounding of the Boeing 737 MAX: The Fall of the MAX Series?

Grounding of the Boeing 737 MAX: The Fall of the MAX Series?

The worldwide grounding of the Boeing 737 MAX series following the Ethiopian Airlines Flight 302 disaster raises questions about the future of the young aircraft model.

Launched in August 2011, Boeing had high hopes for the Boeing 737 MAX Series. After the first delivery to Malindo Air in May 2017, Boeing proudly boasted its new aircraft at international airshows and enjoyed a surge of orders, with the Max 8 costing $121.6 million per unit.

Things are looking much more grim now as aviation authorities worldwide ordered the grounding of the Boeing 737 Max series. After at first declaring the aircraft to be airworthy, U.S. and Canadian authorities joined the rest of the world and grounded the 737 Max 8 and 9.

On 10 March 2019, Ethiopian Airlines Flight 302 was en route from Addis Ababa, Ethiopia to Nairobi, Kenya. Only six minutes after commencing its flight, however, the aircraft crashed near the Ethiopian town of Bishoftu. All 157 people on board were killed, marking it the deadliest accident in the history of the airline and the nation. Onboard were 32 Kenyans, nine Ethiopians, 18 Canadians and seven Britons.

FlightRadar24 reported that as soon as the plane lifted off, vertical speed was largely unstable. This is unusual as such speed should stay consistent, or gradually rise. John Cox, president of Safety Operating Systems, commented that pilots want to “keep the airplane climbing, even during flap retraction, to get it away from the ground”. He said it was quite strange that this vertical speed was so unstable. 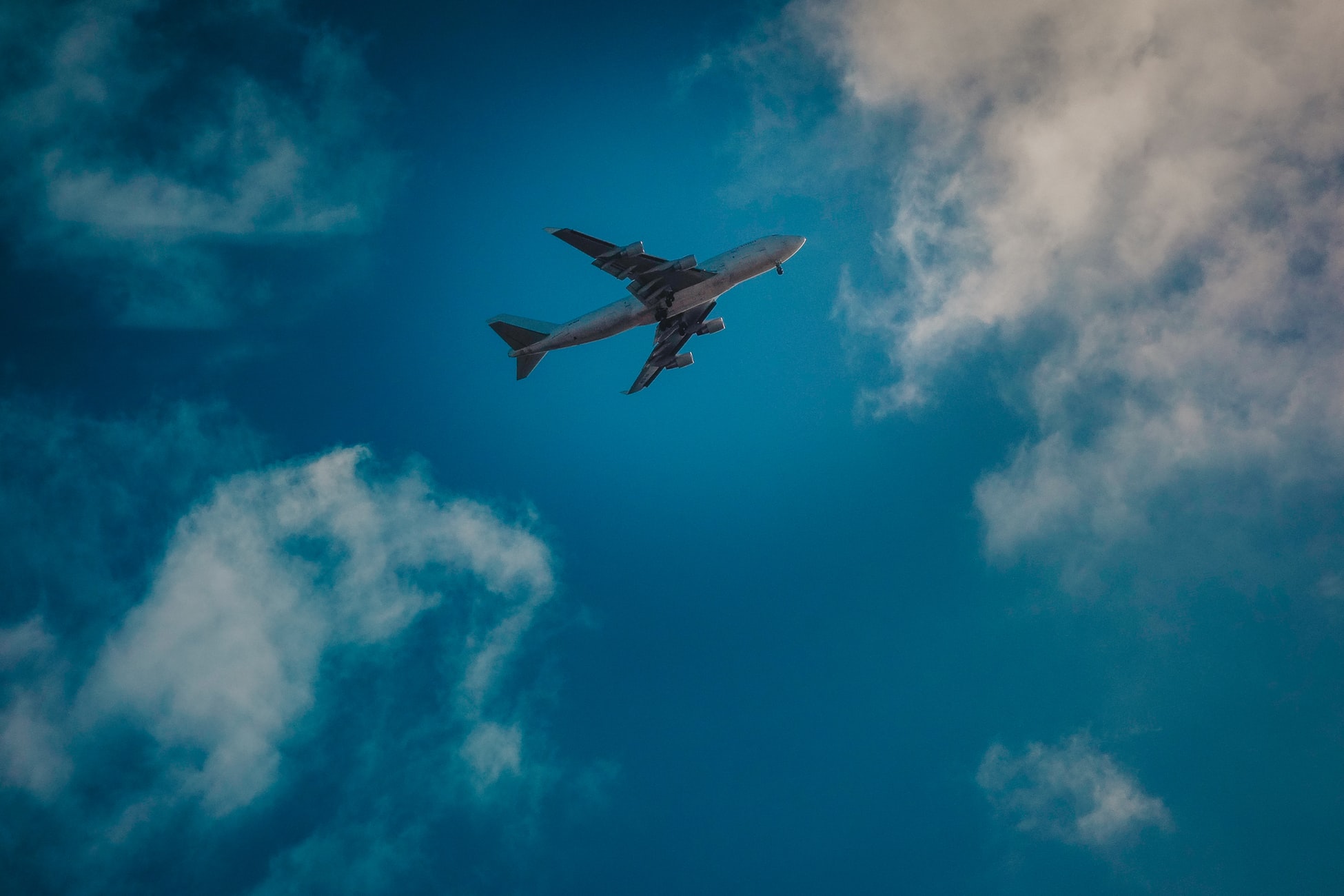 FlightRadar24 revealed that from around 08:38 to 08:41 (Ethiopian time), vertical speed went up to over 2,000 feet per minute (fpm), down to -2,000 fpm and then back up to around 3,000 fpm. This is unusual and will no doubt be a subject of the investigation following the grounding of the Boeing 737 Max series.

The CEO of Ethiopian Airlines also reported that the pilot had reported technical difficulties and requested clearance to return to the capital.

Avlaw Aviation Consulting Founding Director Ron Bartsch spoke about the incident on TRT World News. He said that there were “outstanding” similarities between this accident and the Lion Air disaster that occurred in October 2018, discussed below.

Boeing is currently working on a software patch that was supposed to address the problems suffered in the Lion Air flight, but such a patch still has not been released. The company announced in a statement that it “will be deployed across the 737 MAX fleet in the coming weeks”.

There has however been delay in its release. Ron said that “Boeing were about to also issue additional guidance material on training that airlines should consider in entering the MAX into service … I have heard [that the new software patch] was being subject to review by the FAA.” He said that “both the software update and the additional training guides would be indicative of the fact that Boeing itself realises that there may well be a problem”.

The second accident in less than six months

The Ethiopian Airlines disaster might not be an isolated incident, and instead could indicate an inherent problem with 737 Max aircraft.

In October 2018, 189 people were killed when a Lion Air 737 Max 8 crashed only 13 minutes after taking off. Ron said the “similarities are quite outstanding” in that both planes crashed so soon after takeoff and that pilot fatigue can be ruled out.

A preliminary report of that accident released by Indonesia’s regulator in November 2018 revealed that the pilot desperately tried to keep the plane in the air. One of the black boxes revealed that the aircraft had experienced problems with its airspeed indicators on its previous four flights.

The report drew no conclusions, although it noted that the crew may not have had a clear awareness of a particular Trim Runaway checklist procedure.

The groundings of the 737 MAX series begin

Following the Ethiopian Airlines incident, aviation authorities around the world scrambled to ground the aircraft now that two tragic disasters appeared to have ‘plagued’ the model. Ron said that there was “compelling evidence” to support grounding the aircraft.

The European Union then banned the aircraft from flying. The European Union Aviation Safety Agency said the temporary suspension was not only applicable to airlines within the EU but also to operators outside of the region flying to and from the EU. 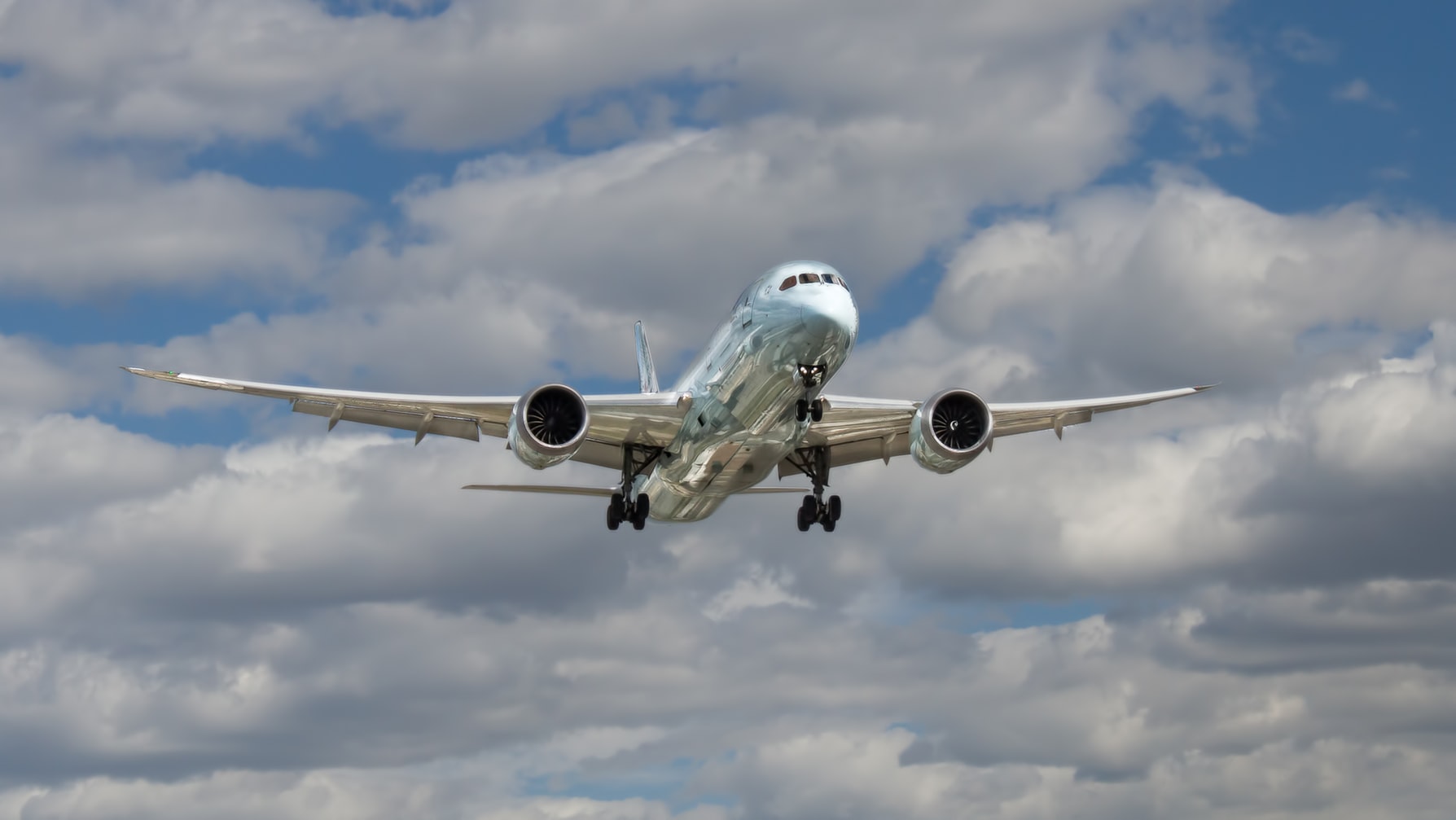 Indonesia, Singapore, Australia and Argentina are also a string of countries which banned the airline. No Australian airline actually uses the 737 Max 8, but Singapore Airlines and Fiji Airways- who regularly fly in Australian airspace – do have them. After at first deciding to continue to fly the aircraft, Fiji Airways finally conceded and grounded the fleet to respect the CASA directive. This is despite them insisting that the aircraft is airworthy.

The U.S. and Canada were nevertheless slow to ban the aircraft. At first, the U.S. Federal Aviation Administration (FAA) announced that they saw no reason to ground the series. But now U.S. President Donald Trump has ordered the planes to be grounded, interestingly commenting that they were “too complex to fly”. The FAA commented that new satellite tracking data and physical evidence revealed a link between the Ethiopian flight and the Lion Air flight. This data was provided by Aireon, a US-based aircraft-tracking company.

The fate of the 737 MAX Series

What could this mean for the fleet now that the grounding of the Boeing 737 Max series is a reality? Fortune rightly said that “the stakes for Boeing and one of its most popular models are enormous”.

Boeing is currently working through over 5,000 orders for the new 737 Max 8. Many of these are going to both the U.S. and several Asian countries. Bloomberg reports that Southwest Airlines have 280 orders, flydubai has 241, Lion Air has 201, and United Airlines has 137.

But the future of these purchases are uncertain. Vietnam-based airline VietJet had previously ordered 300 Max jets valued at around $25 billion, which might change if the investigation reveals a negative result.

Norwegian Air Shuttle ASA is also demanding compensation from Boeing to cover the costs of the grounding, arguing that “the costs incurred by the temporary grounding of brand new aircraft should be covered by those who have made the airplane”. This could cost up to US$580,000. This is the first airline to publicly make such a demand, with its CEO bluntly saying that “We will send this bill to those who produce this aircraft”. It will not be a surprise if more airlines follow. 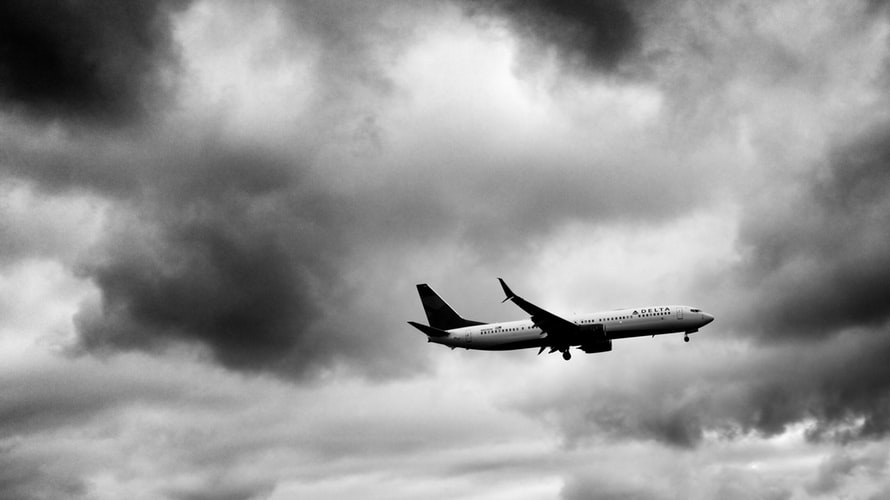 Boeing’s share price took a five per cent hit when the Ethiopian Airlines disaster occurred. But that may have been the worse of it. Boeing’s shares increased, even after the U.S. grounded the fleet, and recovered over three per cent of its loss by 13 March.

The grounding of the Boeing 737 MAX series will not immediately doom the MAX family. We will have to wait for the results of the investigation into the 737 Max 8. Is there an inherent problem with the aircraft? Are the Lion Air and Ethiopian Airlines disasters really linked? These are questions that will be answered in time.