Probing the FAA Approval of the 737 Max 8

Probing the FAA Approval of the 737 Max 8

The FAA approval of the 737 Max 8 aircraft, which crashed twice leaving hundreds killed, has brought the aviation regulator under scrutiny as a Department of Transportation inquiry probes its certification process.

After Ethiopian Airlines and Lion Air jets, both Boeing 737 Max 8 aircraft, crashed immediately after taking off, the world scrambled to ground the aircraft. Except for the United States.

The U.S. Federal Aviation Administration (FAA) initially declared the aircraft still airworthy, and saw no evidence to support a full grounding. After a few days of international pressure, and new evidence satisfying the FAA that the planes should be grounded, U.S. President Donald Trump finally ordered the planes to ground.

The FAA released a statement saying that new satellite data revealed a connection between the Lion Air and Ethiopian Airlines crashes. They said that they would examine the planes’ flight data recorder and cockpit voice recorder. Canadian authorities had shared the data with the Americans, and Transportation Secretary Elaine Chao advised that the aircraft should be finally taken out of the sky.

FAA approval of the 737 Max 8 investigated by U.S. Department of Transportation

The U.S. Department of Transportation has now launched a formal investigation into the FAA approval of the 737 Max 8. The investigation reportedly will focus specifically on an automatic safety system that was involved in the Lion Air disaster.

A subpoena has also reportedly been issued against the FAA, seeking “documents, including correspondence, emails and other messages” from one person involved in 737 Max development. It is not entirely clear if this investigation will also involve looking into the Ethiopian Airlines disaster. The Wall Street Journal reported that the Department of Transportation is inspecting the aircraft’s flight safety system that might have played a part in both of the accidents. 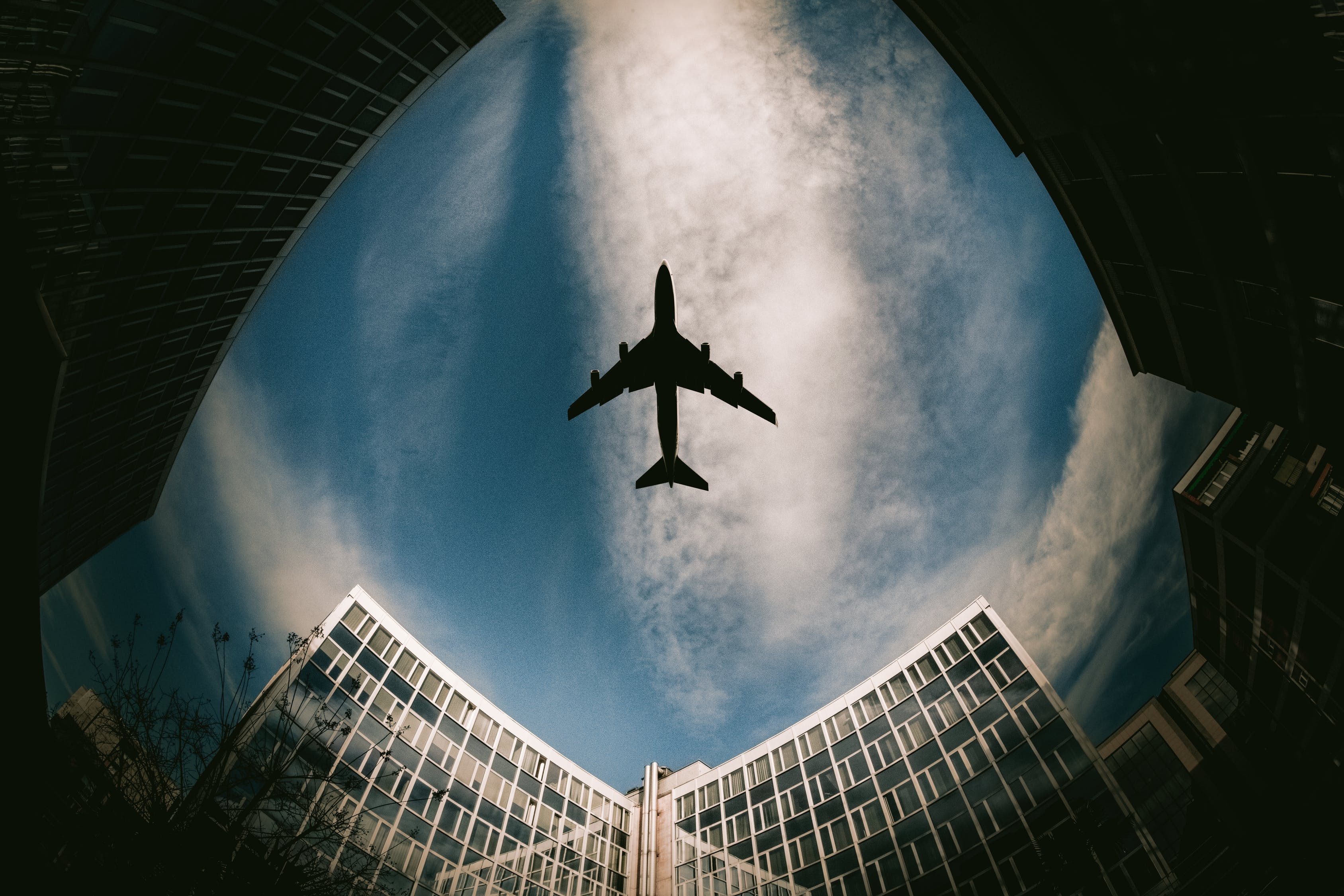 The investigation is reportedly focused on the FAA’s Seattle office, which is responsible for certifying the safety of aircraft.

The Seattle Times reported that FAA managers pushed engineers to delegate safety assessments to Boeing in order to hurry the approval. Boeing at the time was under significant pressure to catch up to its major rival, Airbus, and as a result the safety assessment was littered with mistakes.

Investigators are focusing on a certain anti-stall component called the Maneuvering Characteristics Augmentation System (MCAS). A preliminary report released in late 2018 on the Lion Air crash suggested that a faulty sensor wrongly reported the airplane was stalling. It may have contributed to the crash.

One of the odd aspects of the MCAS system was that it did not give the pilot complete control of the aircraft. Instead, it was an automatic flight control system that was crafted to act behind the scenes without any pilot input. It was required because the large engines needed to be put further forward on the wing.

Complaints made for months

Disconcertingly, there were a range of pilots that complained about the 737 Max 8 months before the Ethiopian Airlines crash. There were at least five complaints lodged, with one going as far as to label the flight manual “inadequate and almost criminally insufficient”.

The complaints were made to the FAA, and also exposed some issues relating to the Max 8’s autopilot system. The automated system sensors in the Lion Air flight may very well have malfunctioned, as the black box showed the aircraft was being constantly pushed down after commencing flight.

Complaints made note of the plane suddenly pitching down, the lack of training provided given its difference from other models and the autothrottle system not working correctly.

Trump announced that among the reasons for the grounding, one was “psychological”. He said he did not want to take chances, but the U.S. “could have delayed” the grounding if they wanted. Despite this, he said that he and the FAA acted “very fact-based” in their decision-making.

There is certainly a red flag, however, stemming from the fact that the FAA pressured its engineers to assess safety by delegating to Boeing, the very company that made the aircraft. The final safety analysis reportedly understated the power of the flight control system, failed to work out how the system could rest when a pilot responded, and found that a failure of the system was one level below “catastrophic”.

Boeing and the FAA were apparently very well aware of these problems over a week before the Ethiopian Airlines crash. Engineers employed by Boeing developed MCAS’ safety analysis, and this was shared with other aviation regulators around the world. It boasted that it ensured the 737 Max’s “safe operation” but the Lion Air black box revealed otherwise.

The FAA have been upping the work it gives to Boeing for several years, reportedly because of a lack of funding and resources. This, worryingly, results in Boeing certifying their own planes as safe. In an extremely competitive environment where Boeing constantly has to compete with Airbus, it would be rather absurd for them to delay the release of their own aircraft by labelling them unsafe. So, the FAA approval of the 737 Max 8 may have just been a ‘Boeing approval’. 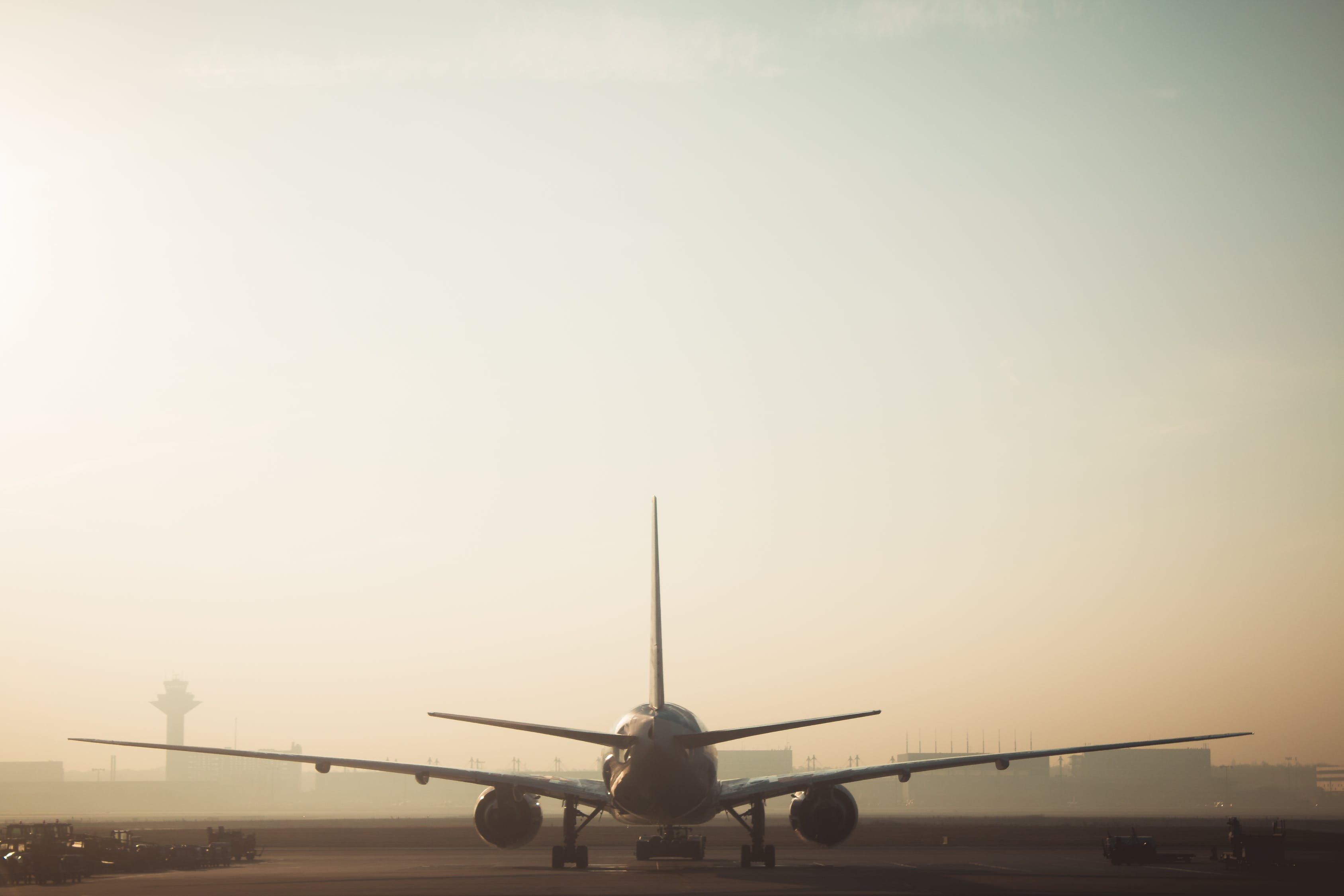 A former FAA safety engineer reported that there was “constant pressure to re-evaluate our initial decisions. And even after we had reassessed … there was continued discussion by management about delegating even more items down to … Boeing”.

One may reasonably conclude that Boeing has too much “sway” over the safety approvals of its own planes. A 2012 investigation has previously shown that FAA employees approving new designs had faced retaliation after speaking their mind.

A former Boeing safety engineer said that there is a potential conflict of interest when Boeing works for an agency ‘charged with keeping the skies safe’ while being paid by the aircraft industry itself. One may also reasonably lay the blame, then, to the deregulation of the aviation industry. One would hope this conflict had no relationship to the FAA’s delay to ground the 737.

Avlaw Aviation Consulting looks forward to the results of the Department of Transportation inquiry into the FAA approval of the 737 Max 8.