Home/News/Can you use a drone for hunting or fishing in Australia?

Can you use a drone for hunting or fishing in Australia?

Can you use a drone for hunting or fishing in Australia?

Hunting and fishing are popular hobbies for many. And now, so is flying drones. But can you use a drone for hunting or fishing in Australia?

The Civil Aviation Safety Authority (CASA) recently announced they were investigating footage of a man fishing from a chair lifted by a homemade drone. “This is a first for Australia,” a CASA spokesman said. “To have a large homemade drone being used to lift someone off the ground … It’s really not a sensible thing to do”.

It is not entirely clear in that situation if any rules were broken. It was certainly risky, largely due to the lack of control over a homemade drone. But does the fact that the man was fishing and flying over a body of water make any difference?

Can you use a drone for hunting in Australia?

There is no general prohibition on using drones for hunting.

Drones are useful because they can help hunters scout for game and also feral animals that might be a nuisance to their property. Biosecurity Queensland even uses drones to scout for pest animal populations along the NSW-Queensland border.

Where you can scout lawfully, however, largely depends on State regulations. For example, Victorian national park regulations prohibits launching and landing aircraft (including drones) in any of the parks managed by Parks Victoria. There is also a prohibition on delivering anything by drones. This is important to note given that significant amounts of parkland have been opened for hunting in Victoria.

Notably, the Victorian regulations do not prohibit flying a drone through a park. So theoretically, one could launch their drone outside a park and then fly through it to scout for animals. 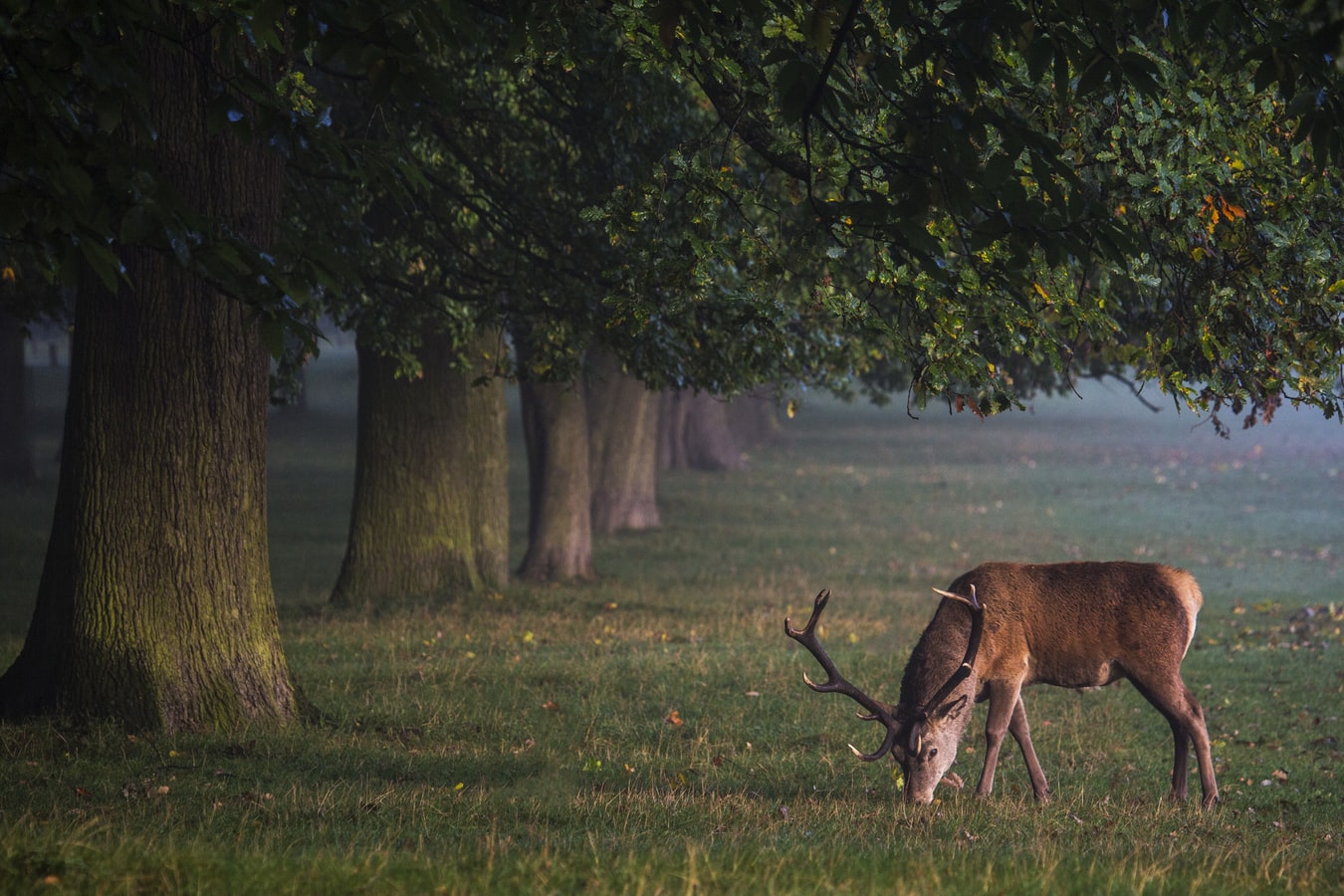 Nevertheless, there are the usual restrictions when flying your drone such as being able to see your drone, not creating a nuisance and ensure you follow the CASA regulations about flying away from people. Some State regulations even prohibit flying within a certain distance to animals.

What is controversial is the idea of weaponising your drone and remotely firing upon animals from the air. United States federal regulations outright prohibits equipping drones with a ‘dangerous weapon’.

In Australia, there is no equivalent regulation generally prohibiting placing a drone on your weapon. Using a weapon on a drone to hunt game or pests would likely be subject to conditions of your firearms licence and/or your hunting licence. You must contact your relevant State authorities to confirm whether you can weaponise your drone for these purposes.

Can you use a drone for fishing in Australia?

Once again, there is no no general prohibition (or even really any regulations) on using drones specifically for fishing. In fact, there is an Australian company called ‘Drone Fishing’ that specialises in”[utilising] the latest drone technology to allow you to land that perfect catch”.

Contrast this with other places overseas, such as Texas, which specifically bans using drones to assist the acts of catching or finding fish in Texas state waters.

Rules regarding drone fishing appear to be regulated by ordinary CASA regulations in terms of flying your drone and State regulations about flying in certain places.

It also would no doubt be regulated by fisheries legislation. For example, you cannot catch protected fish in NSW but the Fisheries Management Act 1994 (NSW) mentions nothing about drones specifically.

There may also be terms of your fishing licence preventing you from flying a drone. 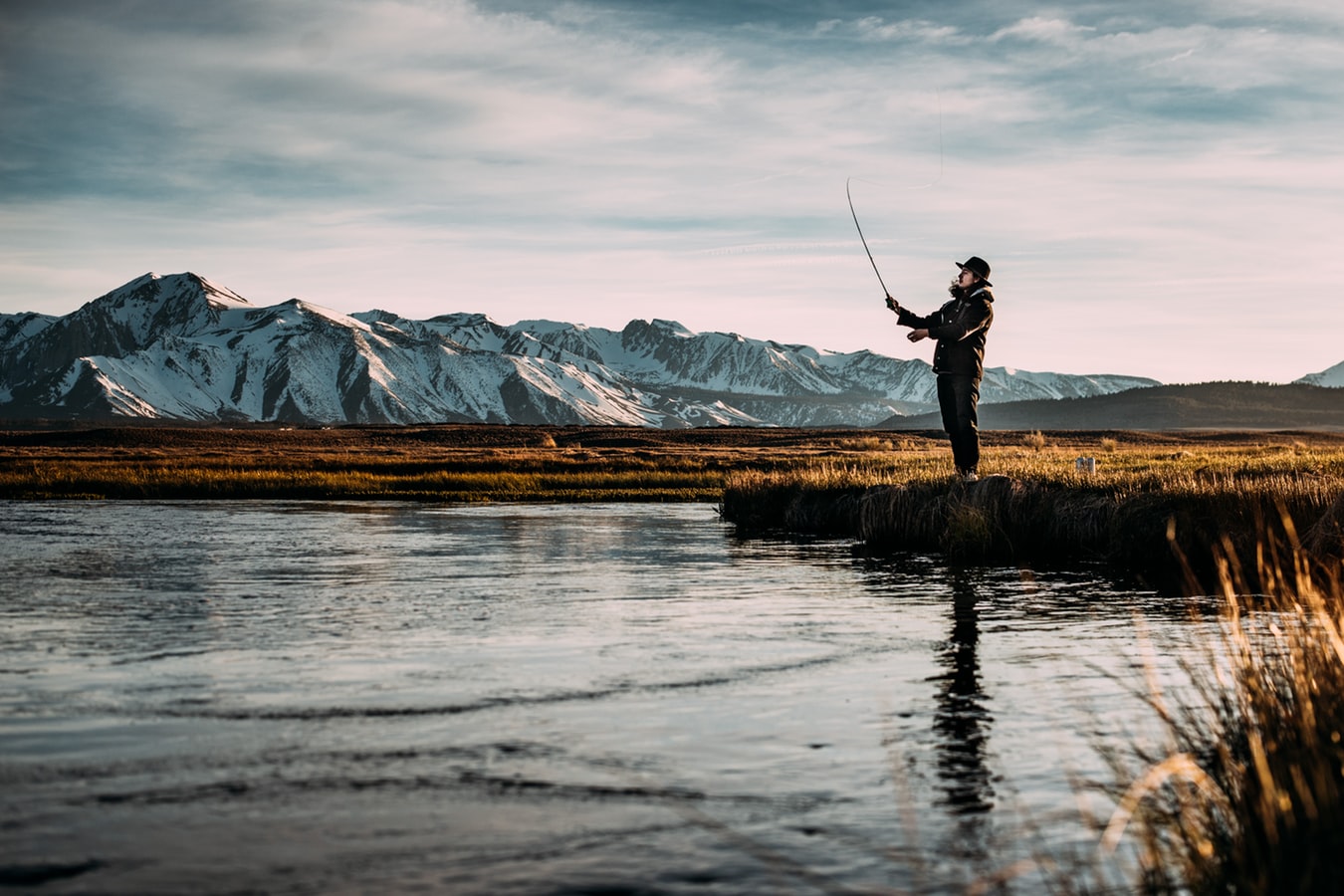 The International Game Fish Association (IGFA) in 2016, however, endorsed the use of drones for fishing. In a Facebook post, they said “While the rules do not specifically mention the use of drones, the same intent of the rule applies – as long as the mainline is attached to a release clip that allows it to separate away from the apparatus (in this case, a drone) once the fish strikes, this would be IGFA legal as the device does not give the angler an unfair advantage with fighting the fish.”

Ensure you ask your relevant authority about using a drone for fishing.

While we try to ensure accuracy, rules and regulations associated with hunting or fishing using a drone may change. Always check with the relevant State government agency prior to using your drone for these purposes.

Lucas Moctez September 4th, 2019|News|Comments Off on Can you use a drone for hunting or fishing in Australia?