Drone Home Delivery Approval in Australia and the United States

Drone Home Delivery Approval in Australia and the United States

Drone home delivery will be a reality in North Canberra and the U.S. state of Virginia, as aviation authorities approved Wing Aviation’s use of unmanned aircraft over certain suburbs at particular times.

In Australia, CASA this month (April 2019) approved Wing Aviation’s drone home delivery service of food and non-prescription medicine to a range of suburbs including Crace, Palmerston and Franklin (the area of Gungahlin). Wing Aviation say they plan to also reach the suburbs of the Harrison area.

In this neat video, you can see how the system works. A woman orders food via an app on her phone, and a drone picks up the food from a supplier. The food is then flown over to her home, where her children excitedly watch the drone lower a box of food into their driveway, race to grab it and get ready to eat. 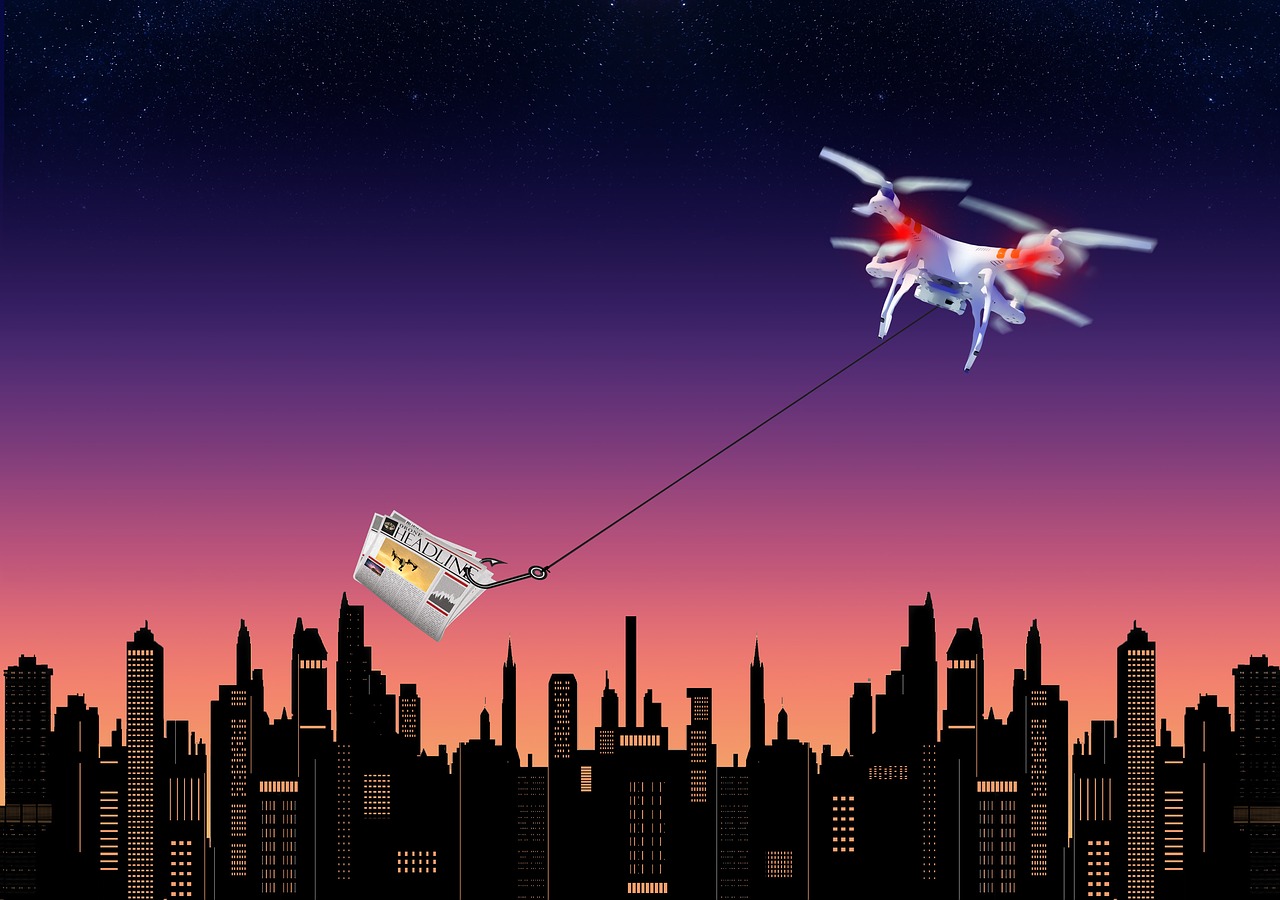 CASA said that Wing satisfied them that their operation meets an “acceptable level of safety” and allowed them to fly “in closer proximity to a person than our regulations would normally permit.” They are allowed to fly their drones from 7am to 8pm Monday to Saturday, and from 8am to 8pm Sunday and public holidays.

Wing say that for the past year and a half, they’ve been trialing the use of drones with ACT and NSW residents, and partnering with other companies to make it work. This has included with companies like Guzman y Gomez and Chemist Warehouse.

James Ryan Burgess, CEO of Wing, wrote that people on the outskirts of the ACT live in remote areas and “face a 40-minute round trip in the car for almost anything, whether it’s a carton of milk, veggies for dinner, or a cup of coffee”. Their drone testers found that the people wanted fresh meals delivered at dinner time, and business owners wanted to send orders to customers’ doorsteps. Farmers also wanted supplies to arrive at their paddocks.

At the same time, though, the project has faced significant criticism from residents saying the drones are extremely loud.

Wing Aviation is part of a U.S.-based company called “X”, an initiative founded by conglomerate Alphabet Inc (the corporation that owns Google).

This drone home delivery service appears to be expanding already.

Only a few days ago (at the time of writing), Wing received approval from the U.S. Federal Aviation Administration to deliver food and medicine from local shops in rural Virginia. It managed to prove that its operations carried a lower risk to pedestrians compared to cars.

This is not the first time drones have been used for delivery though. UPS started delivering medical samples earlier this year. They started flying across MIT in North Carolina and the WakeMed hospital.

As we mentioned earlier, residents have complained that the use of unmanned aircraft flying through the suburbs has been extremely loud. People in Canberra reported that even with closed double-glazed windows, the drones can still be heard.

Andrew Sheather of the community action group Bonython Against Drones painted a particularly disturbing picture of domestic drone delivery in his 34-paged submission to the ACT Parliament’s inquiry into drone delivery systems:

Distressed mothers, frightened children, frustrated families and many others aggravated by the invasion of drones …

I am also conscious that because of the nature of the trial, Wing received death threats because of the impact of the drones on people’s lives, this was confirmed by the local police. Comments such “shoot them out of the sky” were commonplace …

Bird life has enormously decreased in the area… dogs are reportedly stressed and injuring themselves as they are spooked by the drones, neighbours are complaining because of the dogs barking continually on flight days… we have video evidence of bird strikes …

Time will tell if Canberra residents mobilise against the use of drones or come to support it.

In any case, this endeavour highlights the progress the drone industry is making. It may signal a rapid growth of drone delivery systems in other countries around the world.