This month we remember Concorde’s first flight fifty years ago, when it lifted off and showed the world supersonic flight was a possibility.

On 2 March 1969, Concorde lifted off in Toulouse, France commencing its maiden flight. Hundreds of journalists, aviation buffs and regular spectators gazed at the aircraft as its engine roared and its magnificent body looped around the sky.

Pilots André Turcat and Jacques Guignard were in control that day, alongside Henri Perrier – the navigator – and Michel Rétif, chief flight engineer.

After half an hour of circling, the Concorde touched down onto the tarmac and was met with an audience screaming with glee. Concorde’s first flight fifty years ago marked the beginning of a new era in aviation. Later that year, Concorde actually reached supersonic speed.

What powered the Concorde?

The magnificent plane was powered by Rolls-Royce/Snecma Olympus 593 engines. These were turbo jet engines, generating 18.7 tonnes of thrust.

The jets were attached to the underside of the wing and lacked engine struts. The effect of this was to reduce air turbulence, creating a stable engine. If the plane did have engine struts, they would be more likely to break apart at supersonic speed.

It seated up to 128 passengers and could reach a maximum speed of Mach 2.04 and range of 3,900 nautical miles.

What happened to the Concorde?

In short, it became way too expensive to run. It also created way too much noise.

John Little of Seattle’s Museum of Flight said that when the ideas for the Concorde were being generated, nobody foresaw a crisis. Oil was cheap and jet fuel only cost a few pennies per litre. But in the early to mid-1970s, an oil crisis hit. Oil and jet fuel prices went through the roof. This was unfortunate because “no airliner was more susceptible to fluctuations [of] jet fuel pricing than Concorde, which burned about 2,000 pounds of fuel per passenger while flying across the Atlantic Ocean.”

By the late 1990s, Concorde became ‘old’ and the costs racked up even more.

What made matters more complicated was the environment of rising competition in aviation. Concorde could not fly supersonically over land, so it could not fly to Asia from Paris or London. It couldn’t fly in a westerly direction. It did not even have the range of the Pacific Ocean. This had a significant impact as international commerce moved towards Asia. The Concorde just could not keep up. 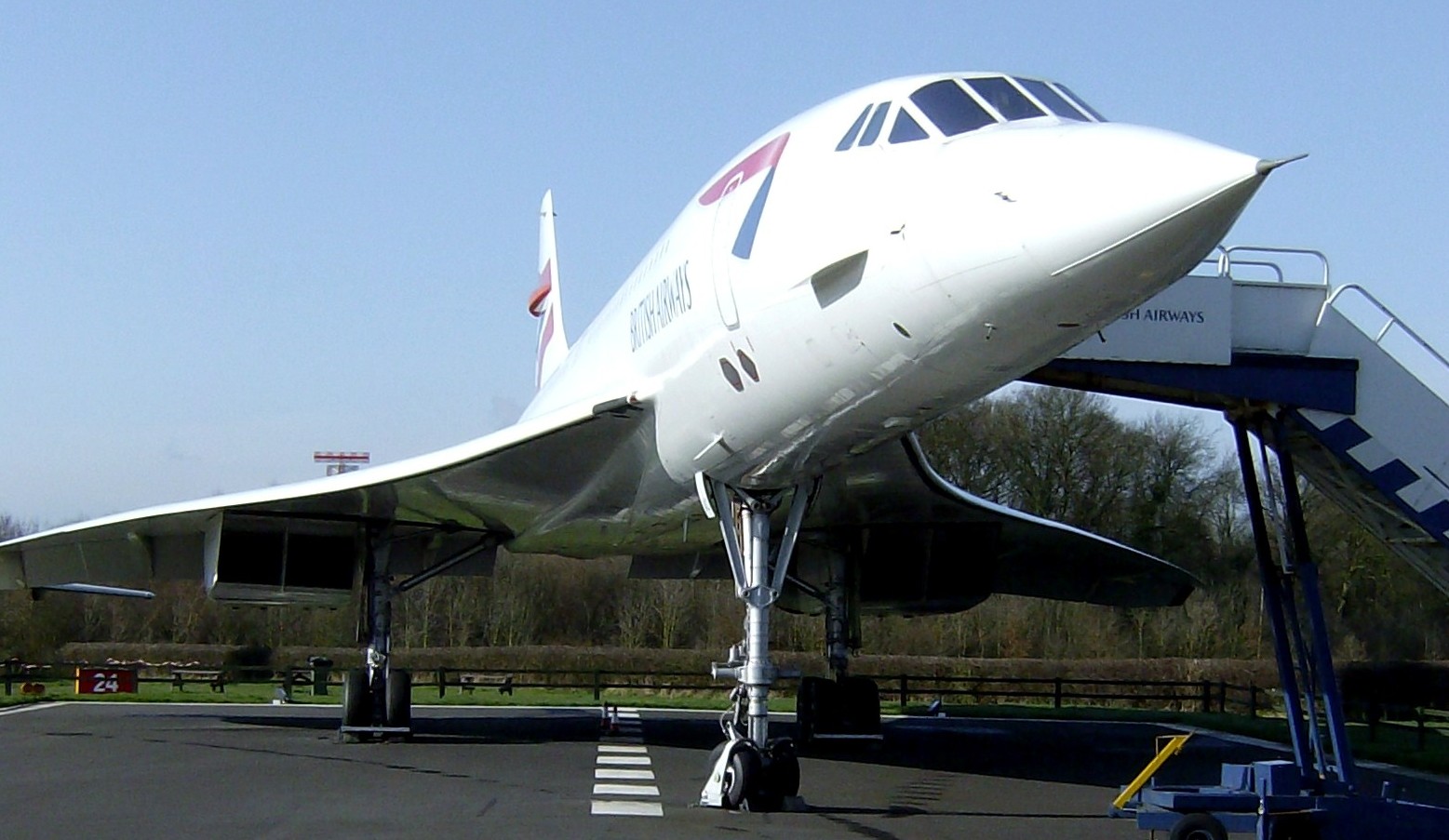 Government regulation also did not help. The U.S. Federal Aviation Administration (FAA) banned flight over Mach 1.0 over land and to a certain distance offshore. Concorde was therefore restricted to certain routes, mainly from New York to Paris or London.

What really sealed the fate was when Air France Flight 4590, a Concorde en route to New York from Paris on 25 July 2000, crashed only a few minutes after starting the journey. Everybody on board died, as did some people on the ground.

Concorde stopped flying and, by the time it came back to service in 2001, lesser and lesser people purchased tickets because of the 9/11 attacks.

The aircraft phased out in 2003, with its final flight occurring on 24 October.

While the aircraft was short-lived from a historical point of view, Concorde’s first flight fifty years ago left an undeniable legacy of supersonic travel. Research has been undertaken on supersonic travel with a new Lockheed Martin X-59 QueSST scheduled to release in 2021.