When will the Boeing 737 Max fly again?

When will the Boeing 737 Max fly again?

There’s no telling for sure when the Boeing 737 Max will fly again, but could the aircraft possibly be in the air by the end of 2019?

The internationally grounded aircraft has in most recent months been receiving glimmers of hope.

Some have suggested the flights could be up and running as soon as October, with pilots being invited to conduct flight simulator training.

Boeing has reportedly given suppliers a production schedule, saying that the company plans to increase 737 Max production immediately if the Federal Aviation Administration approves the aircraft. The new simulator aims to test Boeing’s new Maneuvering Characteristics Augmentation System (MCAS) flight control software, the system that allegedly caused the crashes of the two planes in Indonesia and Ethiopia.

Despite this, the FAA has announced that there is no time frame to sign off on the new aircraft. They are taking their time to ensure the aircraft is safe to fly.

Removal of the 737 Max from airline fleets

It is difficult to imagine more of the Boeing aircraft up in the air in 2019 given that many airlines are ridding their 737 Max fleet.

American Airlines and United Airlines have completely removed the Max plane from their schedules all the way through to November. Southwest Airlines and Air Canada have thrown away plans for 737 Max flights until early January. 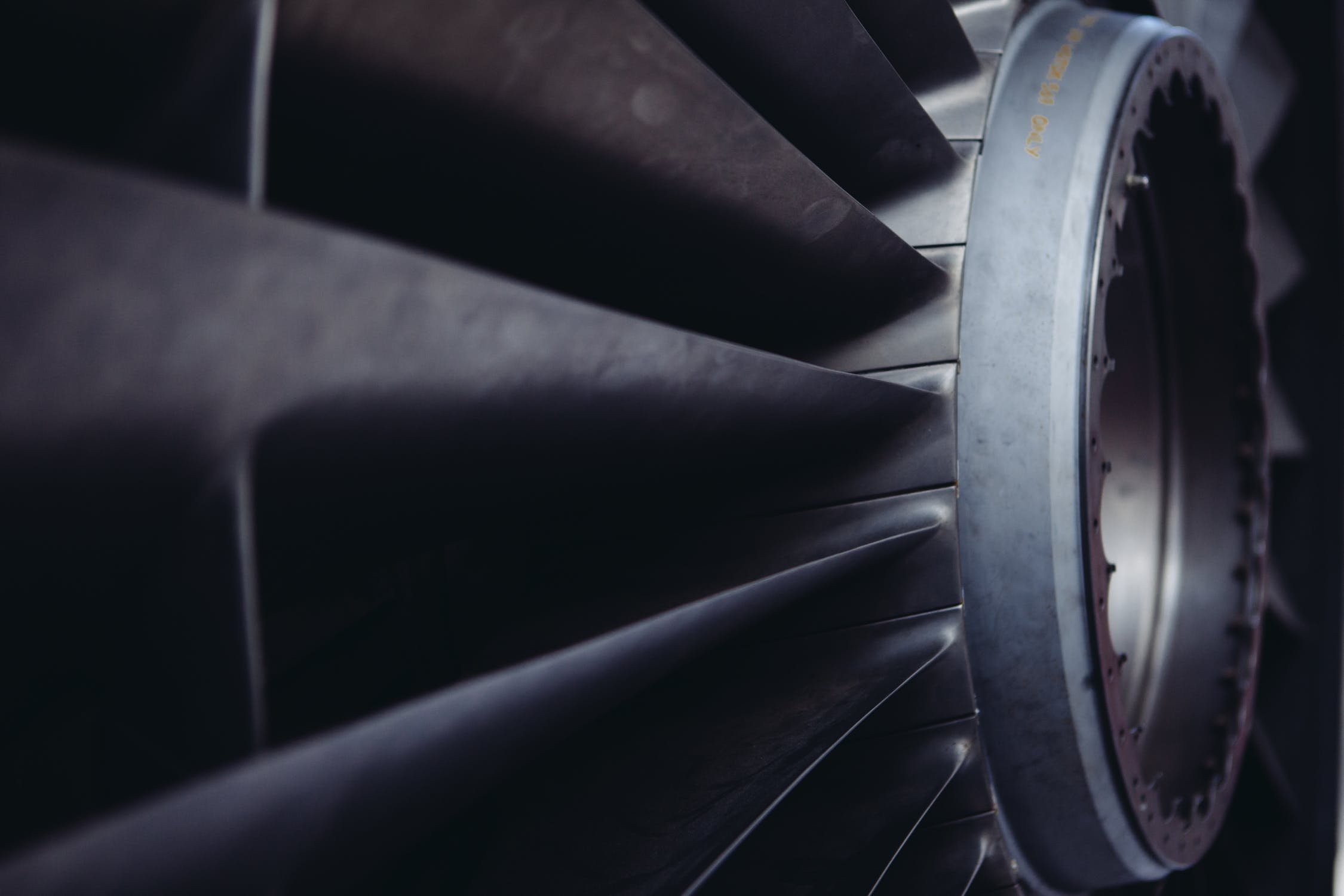 It certainly did not help the U.S.-based aircraft manufacturer when a new safety flaw was discovered in June 2019. Namely, data processing that “could cause the plane to dive in a way that pilots had difficulty recovering from in simulator tests”.

Boeing itself has cut production of the aircraft from 52 to 24 planes a month. Aerospace analyst Richard Aboulafia predicts that they will be forced to scale production down even further.

Passenger fear of the Max

It will be a while before passengers feel confident enough to board a Max plane again.

A poll conducted by NPR in June found that over 1,000 out of 1,600 surveyed people said that they would not fly on the 737 Max even if the FAA approved it.

Another survey by Henry Harteveldt also found that at least twenty per cent of U.S. travelers will “definitely avoid” the aircraft in the first six months that the plane goes back up into the air. Over forty per cent said they would take more expensive flights just to avoid flying the Max.

Reuters recently reported that, in a meeting on July 30, Boeing told over 100 suppliers that it plans to resume producing 52 planes a month in February 2020. It will then increase to 57 jets per month in June 2020.

This is, of course, assuming the FAA approves the new plane.

Watch this space for further development as Boeing proceeds to recover from its international crisis.