The Australian Transport Safety Bureau (ATSB) is the subject of a new Senate Inquiry, which will investigate the safety bureau’s report of a 2017 Angel Flight crash in Mount Gambier, South Australia.

Angel Flight is a charity that operates flights to assist people living in rural areas unable to access specialist medical treatment due to their remote location.

In August 2019, the ATSB released its final report into the incident where it severely criticised the charity, saying that they were seven times more likely to be involved in a deadly crash compared to other operators.

The safety bureau even went as far to say that Angel Flight should consider paying for commercial flights where possible, which carry a lower safety risk. Indeed, Charity Flight have no air operators’ certificate and instead rely on volunteer pilots.

The Senate Standing Committee on Rural and Regional Affairs and Transport (RRAT) announced in August 2019 it will conduct an inquiry into the ATSB’s report of the incident.

A Senate spokesman said that the main intention was to explore the report, the Civil Aviation Safety Authority’s proposed regulation on community service air travel and the potential impact of that regulation on Angel Flight and other organisations.

Marjorie Pagani of Angel Flight Australia said that the report is “demonstrably wrong”. She said that the ATSB counted less than half of the charity’s flights to arrive at the “seven times more likely” figure.

She said the report particularly failed to include the flights where its volunteer pilots flew alone to and from the transfers of passengers. 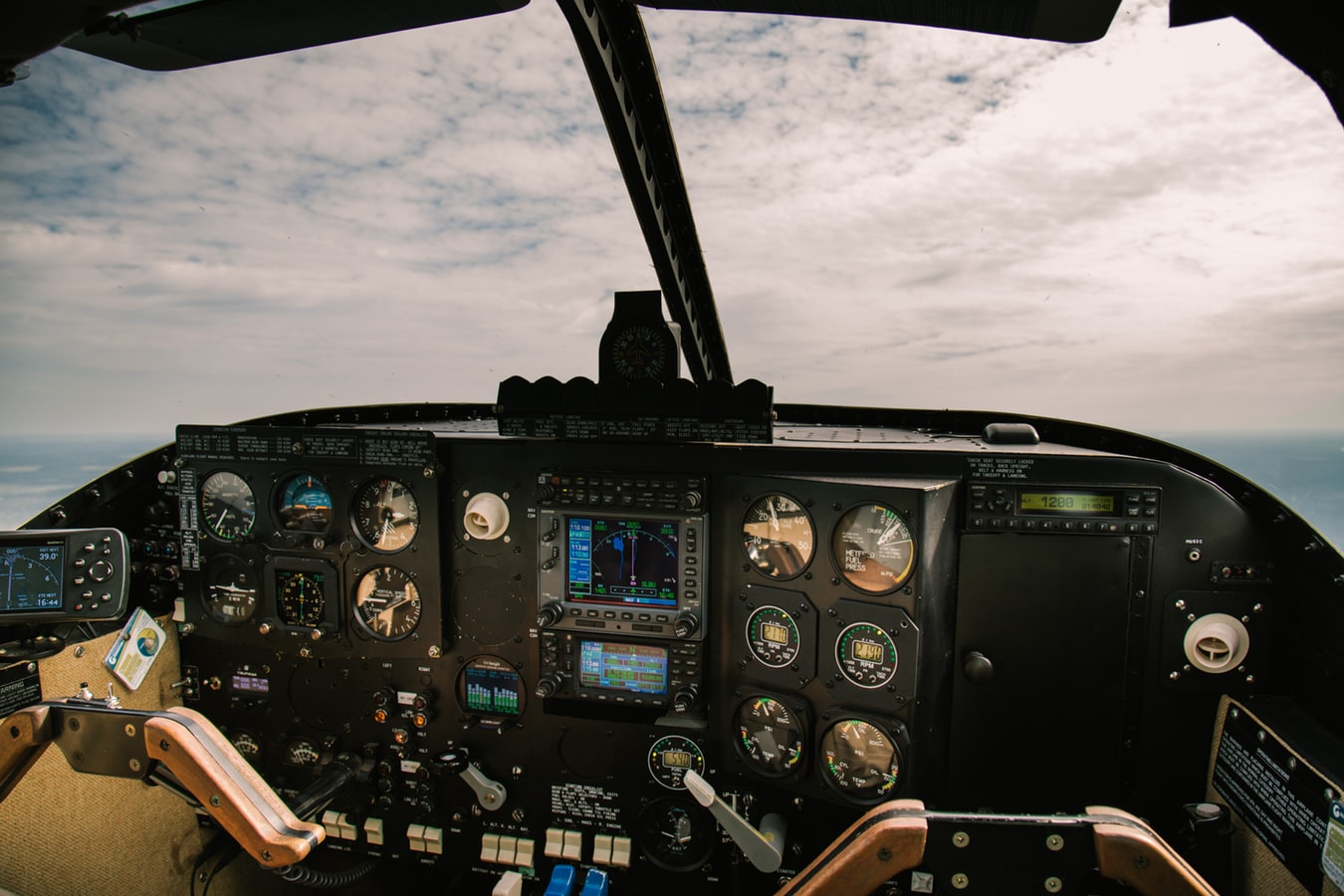 She stressed that the crash occurred because the individual pilot in this circumstance made a bad decision. He decided to take off in low cloud (which he was not licensed to do) and that caused him to become disoriented. This resulted in the plane flipping upside down and crashing into the ground.

Ms Pagani called for a Senate review, saying that “without Parliamentary intervention, the ATSB can do and say whatever it likes because none of us can legally challenge it”.

Members of the public are welcome to make submissions to the ATSB Senate inquiry on the Australian Parliament website. Submissions close 4 September 2019.