An ATSB bird strike report released this month shows that bird strikes are surprisingly common, with over 16,000 occurring between 2008 and 2017.

Our feathered friends would be disappointed to discover that that their own kind are at constant peril in the sky.  The Australian Transport Safety Bureau (ATSB) have released a report showing that there were 16,626 reported bird strikes in less than a decade. The year 2017 had the highest recorded number – 1,921 strikes.

This is slightly more than what the previous ATSB report found, with 16,069 bird strikes recorded between 2006 and 2015.

In the year 2017, Brisbane reported the most incidents with 138 strikes. Following this was Sydney (109 strikes), Melbourne (104 strikes), Cairns and then Darwin. 135 of these strikes, however, occurred in an unknown location.

Thankfully, none of the incidents recorded caused serious injuries or deaths (for humans, at least. Not so much for the birds). Aircraft are designed to withstand bird ingestion, although there is only so much they can take. Larger birds like pelicans could inflict significant damage on a plane. 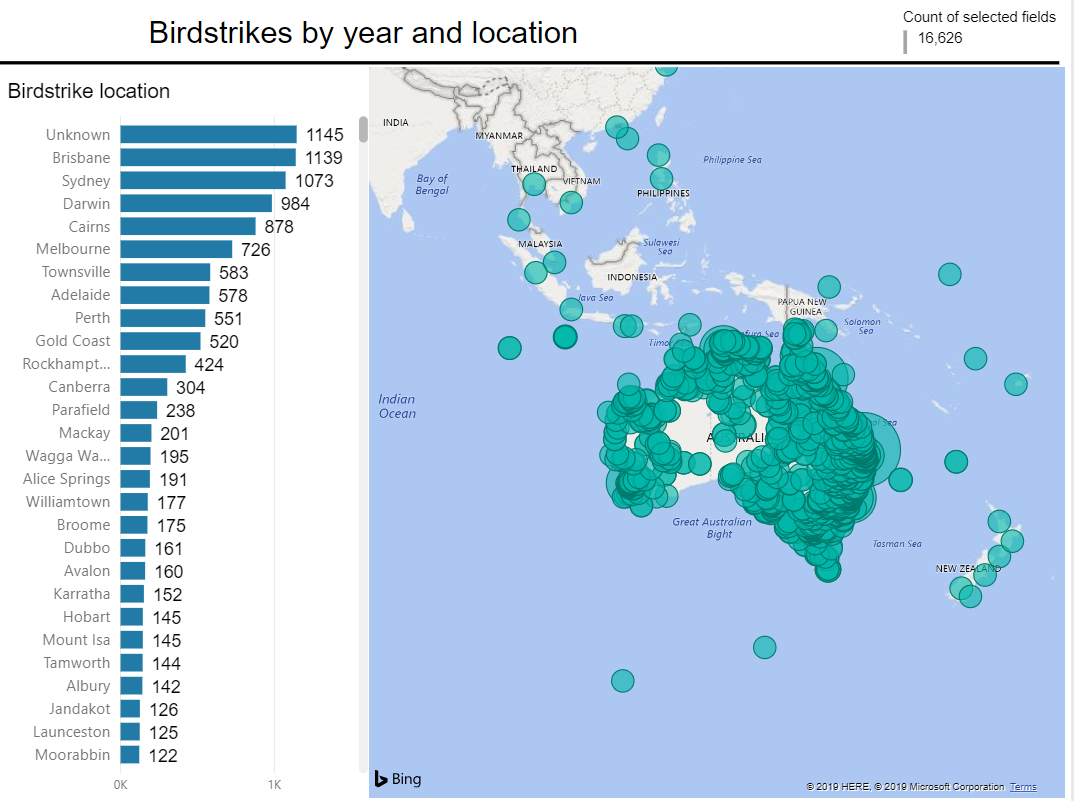 The ATSB bird strike report also found that most bird strikes occurred within five kilometres of aerodromes. Birds and aircraft usually share the same airspace when aircraft is on the runway.

Between 2008 and 2017, 781 bird strikes involved ingestion into a turbofan-powered aircraft engine, and 11 incidents involving ingesting into two engines. Six aircraft were reportedly destroyed, although four of them were remotely piloted. Two of them were cases involving large birds colliding with the tail rotors of light helicopters.

The most commonly struck winged creatures from 2016 to 2017 were bats, plovers, magpies, galahs and flying foxes.

Unfortunately, the ATSB bird strike report did not discuss reasons behind the increase in bird presence near airports.

Strategic Aviation Solutions chairman Neil Hansford commented that birds are hungry, and are constantly moving to areas where they can find food. There are multiple airports, he said, that are located near rivers and wetlands where bird life gathers. He believed drought was causing more birds to travel to urban areas.

Sydney Airport, for instance, is surrounded by a natural environment rich in biodiversity. It is right in the midst of the greater Botany Wetlands, listed as environmentally significant under the Federal Directory of Important Wetlands.

The drought theory does have some merit. Recent Birdlife Australia data shows that a large number of eagles, hawks and birds of prey are travelling to cities and towns to escape the dry countryside. Experts have also recorded thousands of inland birds flocking to the coast escaping harsh temperatures regionally, and possibly a food shortage. 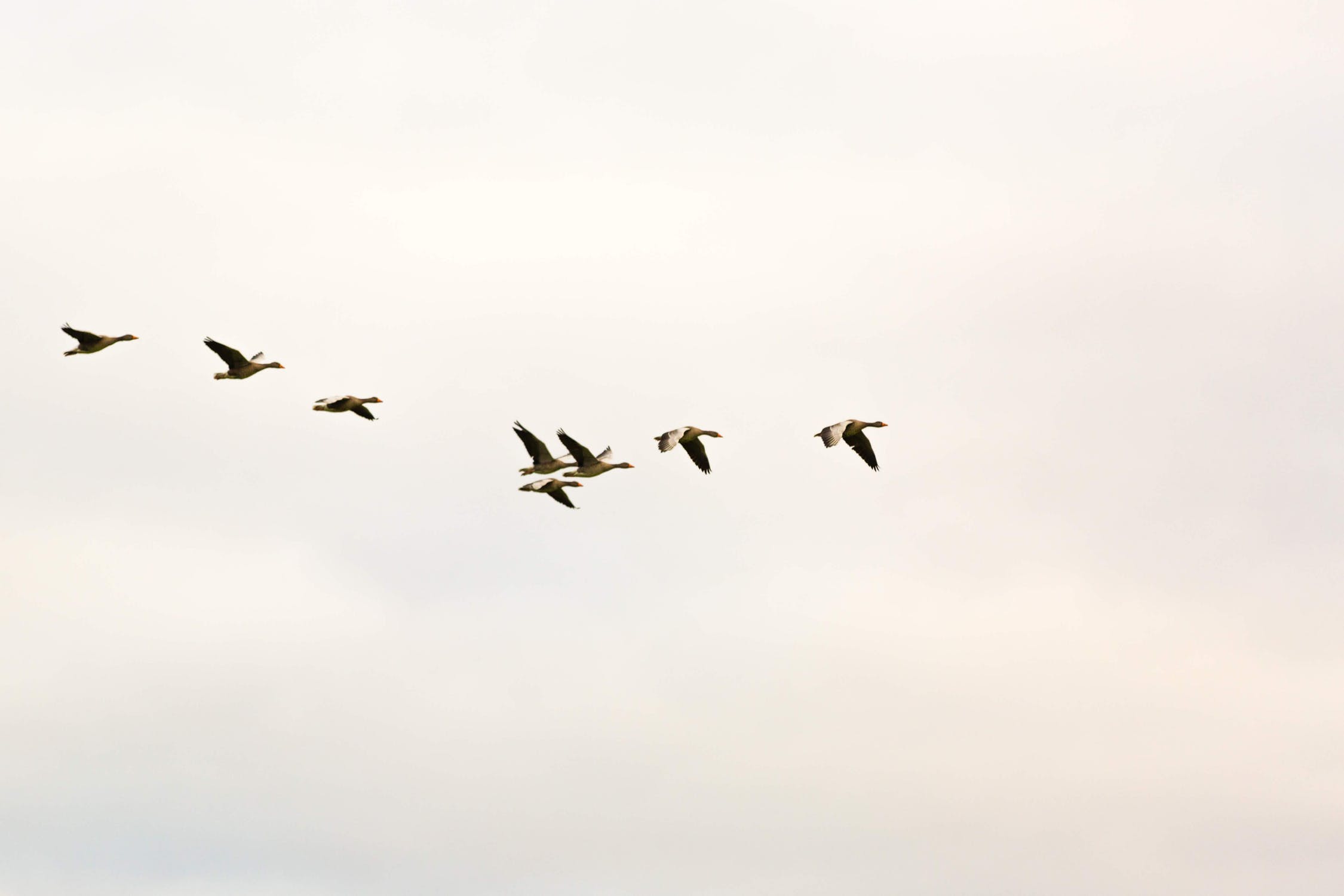 Birds are flocking to urban areas to escape drought, find food and enjoy coastal wetlands, where many airports happen to be.

Airports are required to engage in bird deterrence. This includes for example lighting up pyrotechnics to frighten them away. It also includes airport staff driving down runways to remove objects that might attract birds.

The most famous case of a bird strike was the Hudson River crash, when Captain Sullenberger (Sully) flew his plane into the Hudson River after Canadian geese collided with the aircraft in 2009. It is therefore worthwhile looking at the U.S. data.

Given that the U.S. has a much larger land mass with many more international airports, it is not surprising that their bird strike data skyrockets past ours. The Federal Aviation Administration (FAA) reported that in 2018 alone, there were 14,661 collisions with wildlife. The most reported strikes occurred at Kansas City International Airport, with 210 strikes.

The increase could be explained by a range of factors like more flights, different patterns of migration and faster turbofan-powered aircraft which leave little time for birds to move out of the way.

You can find the full ATSB bird strike report here.