Melbourne City Council approved a 15-storey tower, what would be a block of apartments, to be built by Obiter Investments.

In December 2016, however, Victoria’s state planning tribunal ruled that they would need to change their proposal to 12 levels. This was despite two-thirds of the apartment already having been sold off the plan. Obiter Investments therefore had to reduce the height of its development by three stories.

The reason? The Council’s approval threatened the use of a critical hospital helicopter flight path. The Council had failed to notify Royal Melbourne Hospital of the application, which was only 160 metres away. 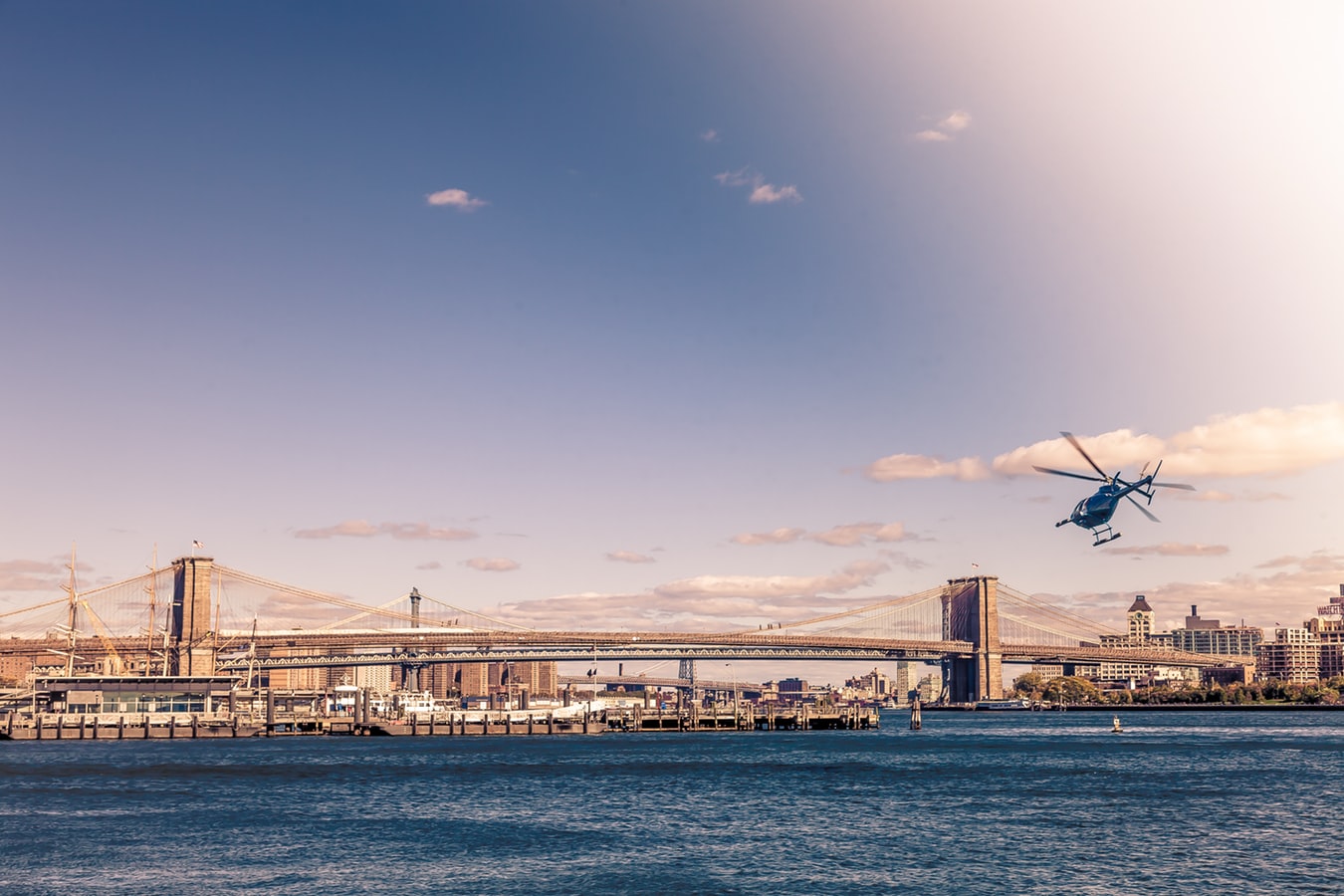 Victoria’s planning tribunal found that the Hospital needed constant, uninterrupted and unrestricted access to the helipad 24 hours a day. They ruled that if the height of the building was not reduced, helicopter pilots may “refuse to use the helipad” and “potentially [lead to] the complete closure of the helipad or permanent restrictions on night-time departures”.

In May 2019, Obiter Investments sued Melbourne City Council in the Supreme Court of Victoria. The company is claiming $7.5 million in damages; this includes $276,555 to redesign, $1,051,881 in sales costs, $3.1 million in construction costs, another $1.1 million in finance expenses and much more in other types of expenses. Obiter may also claim legal costs.

This comes on top of 2016 litigation, where Melbourne Council had to pay $1.36 million in legal costs.

Construction company Hacer is now building Obiter Investments’ development, known as the Principal. It is due to be complete by late 2019.

To avoid these issues, it is vital that Councils develop planning consents that require aeronautical impact assessments to supplement development applications.