Airbus or Boeing: Who is Better?

Airbus or Boeing: Who is Better?

The competition between this duopoly has a history spanning back all the way to the 1990s. With Boeing and Airbus the two key players in aviation manufacturing, who is better and most successful?

It’s perhaps an unfair question, given there are so many factors to take into account when determining success of a company.

In a recent article assessing Boeing and Airbus’ rivalry in 2019, Simple Flying noted that Airbus managed to get many more orders than Boeing and that Boeing crumbled due to the 737 Max 8 crisis. They perhaps unsurprisingly concluded that “overall, 2019 was Airbus’ year”. Despite that, however, they said “Boeing is down but they are certainly not out”.

First does not mean best: Boeing and Airbus’ new models

Perhaps in the past, the manufacturer that released the newest and coolest models were heralded as the best. But not so much anymore.

Boeing’s 737, the first model of which was released back in the late 1960s, is by far Boeing’s bestseller. The latest 737 MAX also initially looked promising (with over 4,000 orders), before two fatal crashes led the entire fleet being universally grounded.

Both Airbus and Boeing are experiencing difficulties with their new generations of aircraft. The Boeing 787 Dreamliner’s batteries caught on fire, whilst the Airbus A320neo faced a degree of engine trouble. 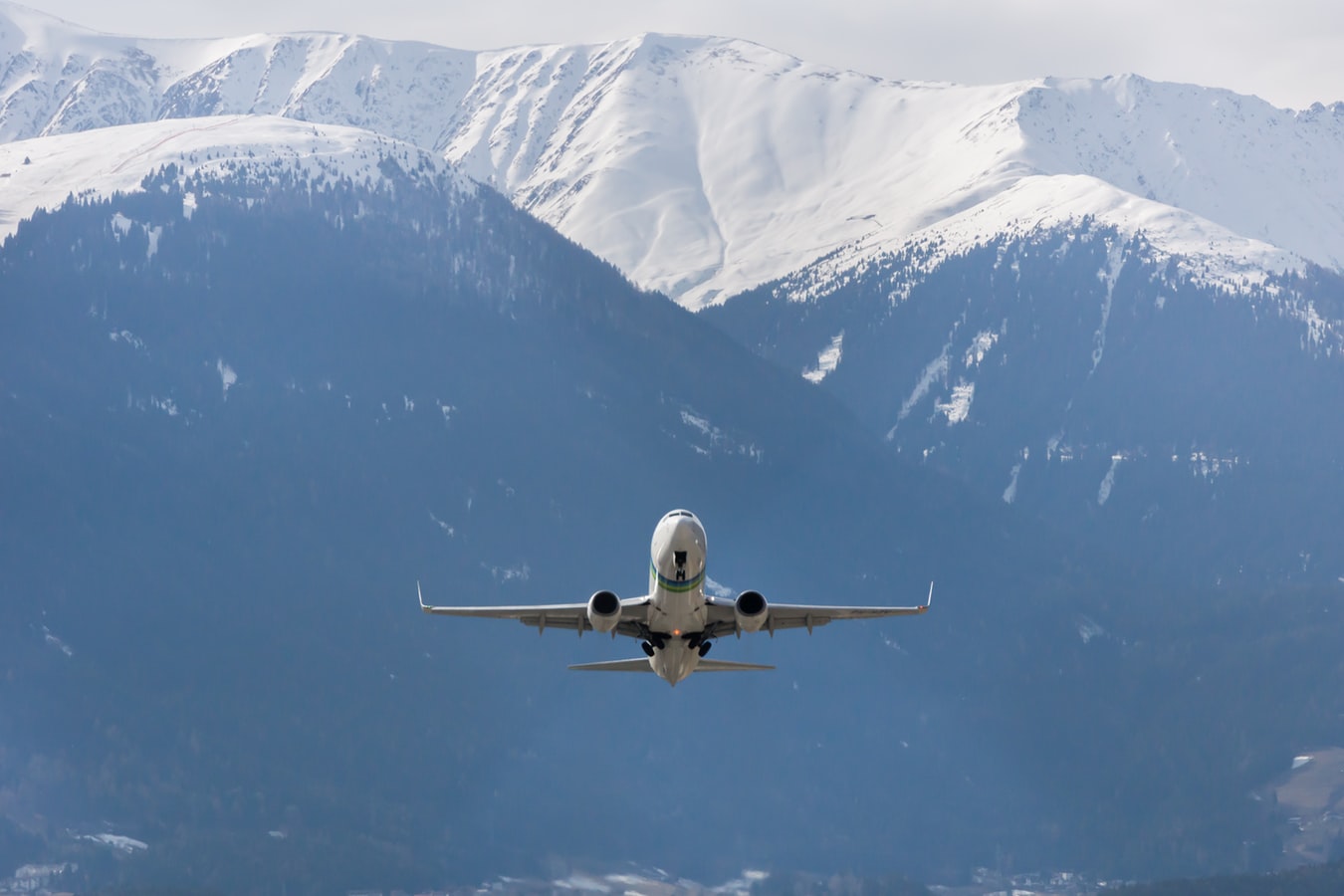 There’s an inherent tension between testing aircraft and actually flying them in real operations. Avlaw Aviation Consulting Founder Ron Bartsch says that a key example was during the 2010 incident with Qantas A380 flight QF 32. The flight took off from Singapore Changi when one of the engines exploded (due to a pipeline fault).

Bartsch was quoted in WOFA saying that, when manufacturers perform testing, “it’s still not the same as time in actual service”. He said that “with QF32 it happened to Qantas because it was doing longer average flight duration than any of the other carriers, and that’s why Qantas stopped their operations with the A380 across the Pacific”.

It’s no surprise then that aerospace analyst Sheila Kahyaoglu said that the boom in airplane orders is over for both Boeing and Airbus.

The Very Different Growth of the Two Manufacturers

Airbus was born when the French and German Governments subsidised a European air manufacturer that would become known as Airbus. Airbus tried to make themselves look different by focusing on technical creativity and difference.

The manufacturer became uniquely European as the company assigned different countries on the continent different responsibilities to build different parts of their planes.

In that way, it’s very different from Boeing, which is an American company. Airbus is registered in the Netherlands and trades shares in various European markets.

Boeing, on the other hand, largely grew because of its contracts with the military. It landed a massive contract which it still enjoys with Lockheed Martin – a contract whereby the Pentagon dishes out $9.2 billion.

But, at the same time, Boeing also gained a lot of regular civilian customers. This included signing an exclusive two-decade deal in the 1990s with Continental, American Airlines and Delta – a market that Airbus couldn’t enjoy until 2011.

The two aircraft manufacturers are both able to boast numerous successes in their history throughout the 20th and 21st centuries.

The future for Boeing and Airbus

There is no doubt that Boeing is a market leading manufacturer, whose reputation now really hinges on how it recovers from the 737 Max debacle.

Whilst the manufacturer has had a consistent history of massive scales of production and meeting orders on time, the industry and the public are watching closely and are wondering whether the 737 Max will fly again.

They still have a tremendous opportunity to land further defence contracting but will need to undertake extreme caution on how they play out the 737 Max issue.

Airbus, by contrast, possess a great deal of opportunity not only to capitalise on Boeing’s reputational hit, but also promote its new narrow-body jets that airlines are finding more and more attractive. Bartsch is of the opinion that “getting the integration of new technologies and automation right is absolutely imperative” for the manufacturers.

Airbus’ record of meeting orders on schedule is not not as good as Boeing’s but the opportunity is there to fill the ‘Max void’.

It’s therefore hard to say who is ‘better’ out of Boeing and Airbus. They are both in different market positions and have their own strengths and weaknesses. Boeing had typically led the market over Airbus, but that doesn’t appear to be the case anymore.