In an interesting recent case study, the Civil Aviation Safety Authority has objected to the proposal of constructing an open-cycle gas turbine at the Tallawarra power station near Wollongong.

The aviation safety regulator noted that the aeronautical impact of the Tallawarra Power Station would present a danger to aircraft flying to and from Shellharbour Airport if the turbine is built.

EnergyAustralia, the company which operates the gas plume, attempted to mitigate the risk by proposing to establish a ‘Danger Area’ over the gas plume. CASA also rejected this, saying that it did not address the regulator’s concerns over visibility and turbulence.

The result is that NSW Planning will be unlikely accept the proposal to construct the power station until the aviation safety aspect has been resolved.

What is the aeronautical impact of the Tallawarra Power Station?

A NSW Regional airspace and procedures advisory committee (RAPAC) meeting was held in May 2019 where members of the local community and the Aircraft Owners and Pilots Association of Australia (AOPA) objected to the turbine on a number of grounds.

The AOPA stated that the proposed turbine will essentially force aircraft to fly through the gas plume during the crosswind leg or downwind turn. When aircraft use the runways east of Shellharbour Airport, they must avoid rising terrain on the west and south side of the aerodrome. The result is that they have no choice but to fly through the gas plume. 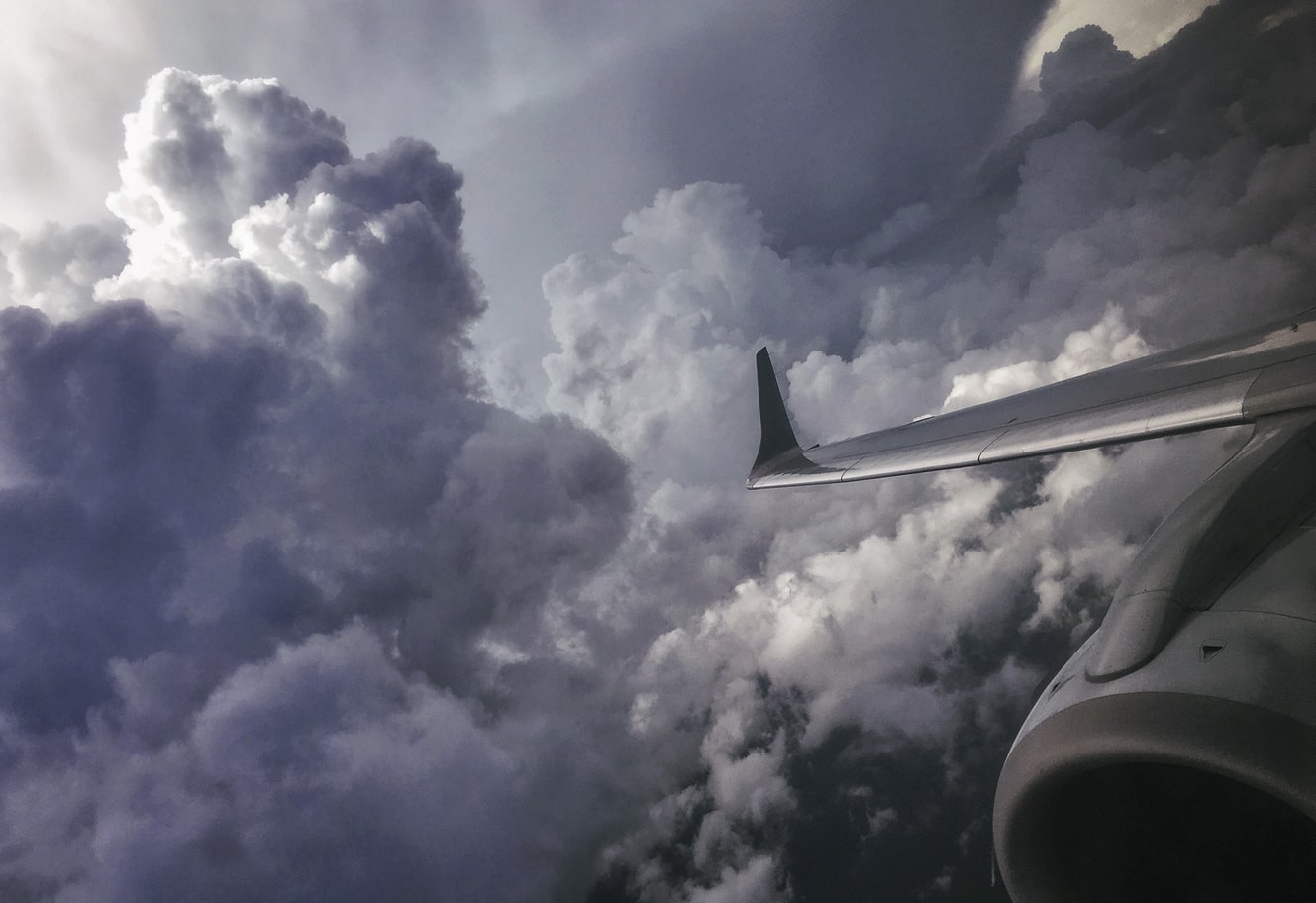 Aircraft would then become exposed to severe amounts of turbulence flying through the plume. The power station expected only moderate turbulence to arise for aircraft. However, it was much more likely to cause severe turbulence for particular planes, including Recreational Aviation Australia aircraft and light-sport aircraft (LSAs). The gas plume assessment had not taken into account these different smaller types of aircraft that frequent the Illawarra area.

Furthermore, the proposed ‘Danger Area’ was also seen to be unprecedented and different from other such ‘Danger Areas’ around the country. Shellharbour Airport operates with large amounts of light aircraft in uncontrolled airspace. Other Danger Areas around the country, however, operate either in controlled airspace or simply deal with low levels of light aircraft. The other Danger Areas also service commercial gas and the mining industries.

AOPA suggest that there was no real consultation with members of the local aviation community. They said that CASA and EnergyAustralia had communicated between one another, but overlooked stakeholders within the Illawarra area. 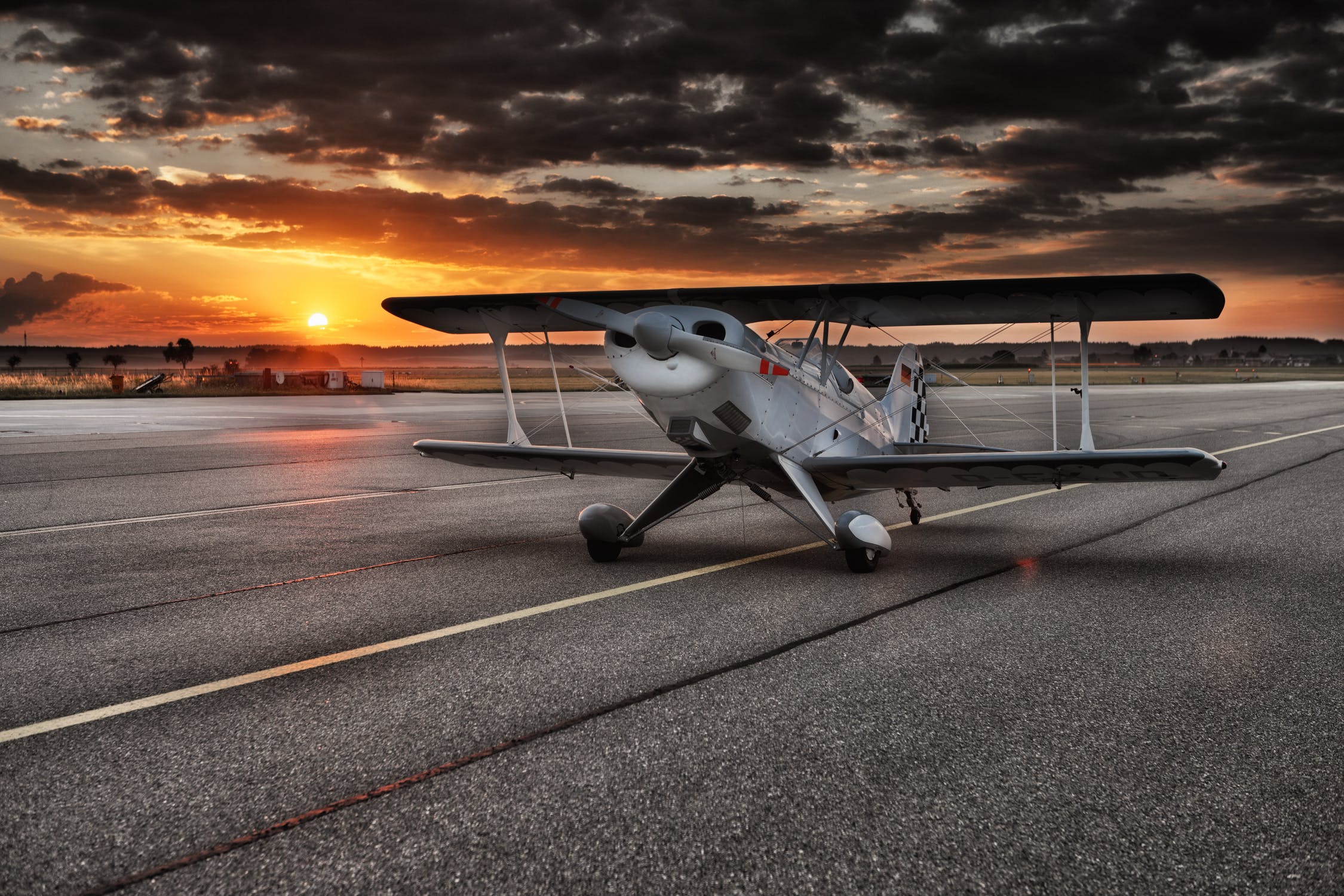 Shellharbour Airport is utilised largely by light aircraft, which are much more susceptible to severe turbulence.

The Chairman of Illawarra Flyers also expressed concerns that the gas plume violated Shellharbour Airport’s Obstacle Limitation Surface (OLS). He said that a ‘Danger Area’ in the only circuit available could not be an appropriate mitigation effort and was contrary to the standards of the International Civil Aviation Organisation (ICAO).

What will be the future of the Tallawarra Power Station?

EnergyAustralia is currently assessing the implications of CASA’s rejection to their Danger Area proposal. They believe that their proposal was the same for other open-cycle gas turbines, including another near Bankstown Airport.